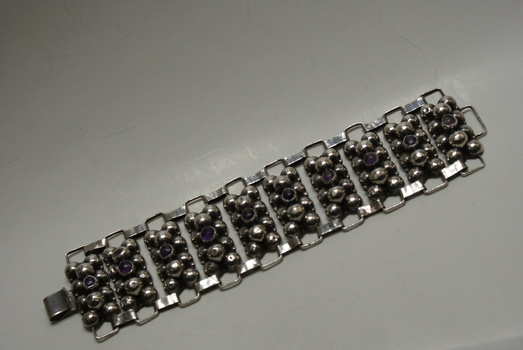 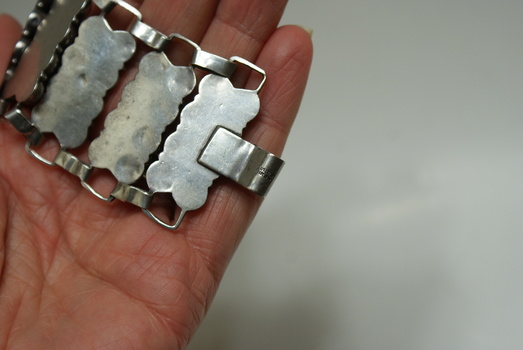 After a long break, I decided to post some of my new items. Corona has made it very difficult to find new treasures. We have been in lock down for longer than I can remember. All non-essential stores have been closed for over two months and who knows when they will open again. Christmas shopping for our grandchildren was a challenge because I don't like to buy online. But I will stop complaining now.

I love Mexican silver, especially the older pieces. Many have great designs that have been copied and reinvented by several makers over many decades. Some others have been mass produced. I consider some copies a tribute to the great originals and some I would call fraudulent. And then there is anything in between. Some makers say that they use the original molds (sounds possible) and others say that they employ the same silversmith who was making the pieces in the 1940's (hm, he must be pretty old by now). In any case, I have made some mistakes, but in most cases I am happy with my purchases because I like the item and I don't care who's name is on it.

This bracelet is not exactly in mint condition. It has been loved before and I will love it a bit more. I believe it dates to around 1940's but there is no makers mark on it. There are several variation of this design around. I found one attributed to Fred Davis, but mine is just a pretty little old thing. 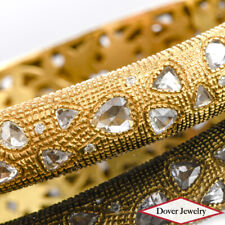 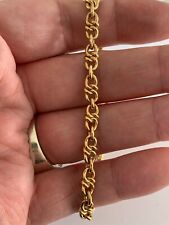 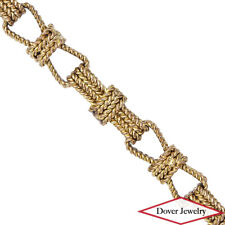 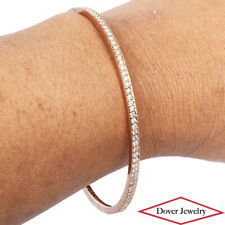