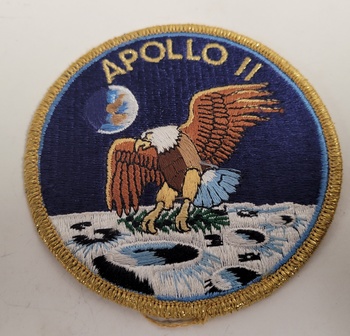 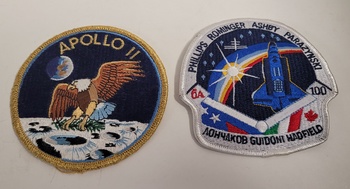 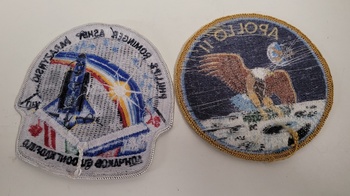 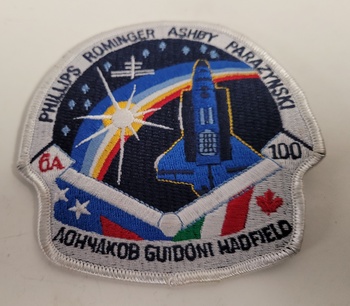 I bought this pair of NASA mission patches. There are a lot of replicas of these patches. I read that the Apollo 11 patch has around 25 variations. The interesting thing is, that all the patches I found are 3". My patches are both 4". More research is needed, so for know I'm assuming they are replicas.

APOLLO 11
"The primary objective of Apollo 11 was to complete a national goal set by President John F. Kennedy on May 25, 1961: perform a crewed lunar landing and return to Earth." 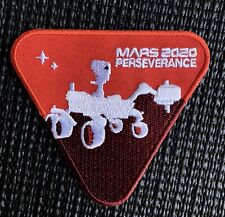 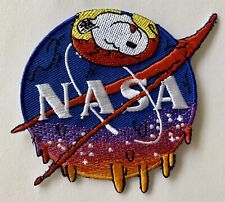 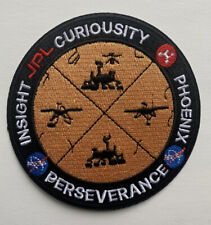