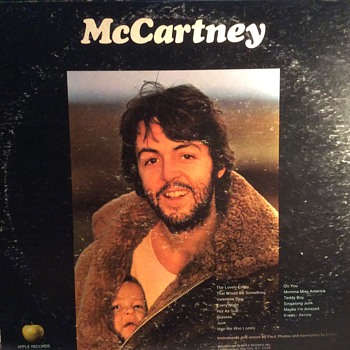 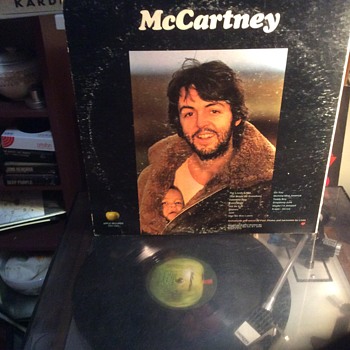 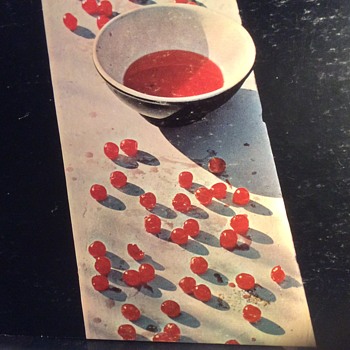 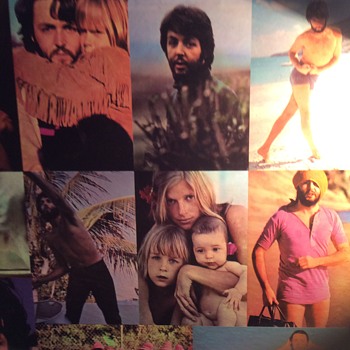 Paul McCartney self titled lp... also titled by the Queen sir Paul
With his daughter Mary tucked in his jacket
a photograph taken by his wife Linda Eastman
Paul McCartney releases his first solo vinyl
released April 1970
just in case you are from Venus or Mars
( A different McCartney LP )
He was one of the fab four