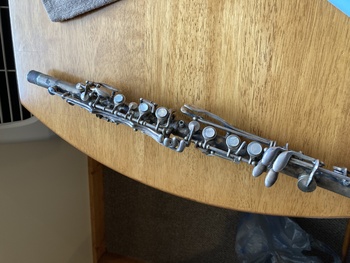 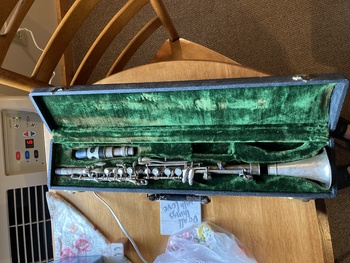 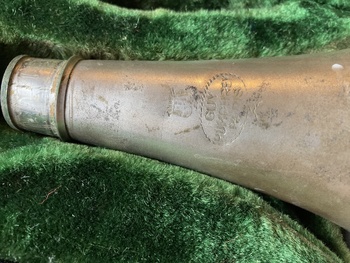 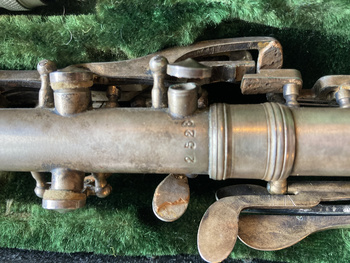 I recently purchased this silver metal Guy Humphrey clarinet at a thrift store. It has mother of pearl keys. It has the serial number 2528 hand stamped on the body. The bell says Guy Humphrey Paris. See pictures If anyone could give me the history on this I would be very appreciative. Thank you! ????