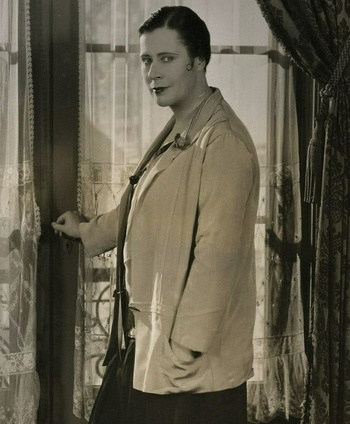 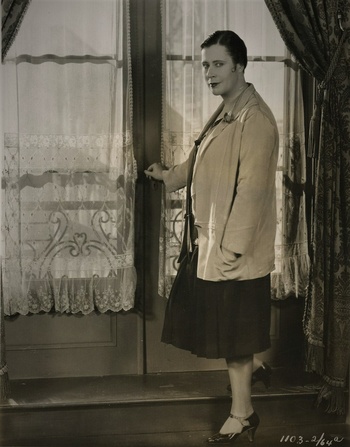 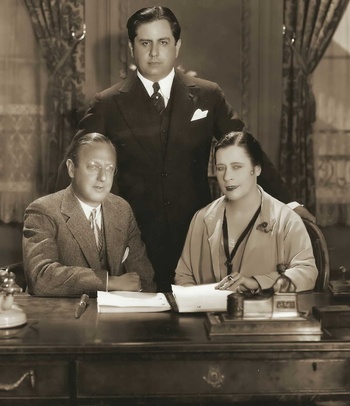 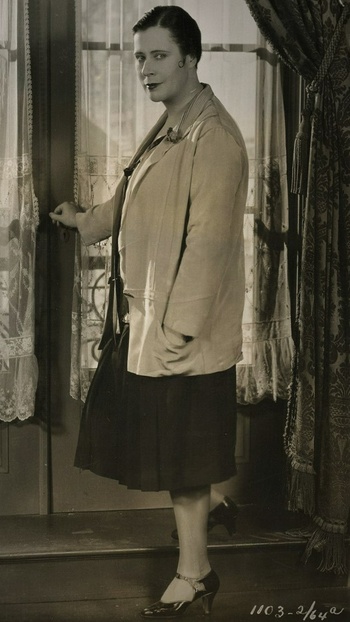 Anne Nichols Playwright
She was a cousin of mine whom I am very proud of. She grew up in a small town in Georgia and eventually made her way into silent pictures. She then realized that she was a better writer than actress and wrote a famous comedy in the 1920s called "Abie's Irish Rose." She also wrote other plays and made millions of dollars. I was thrilled to find this photo on Ebay!!! She was in Hollywood meeting with director Victor Fleming to film the movie version of her play. I love her bobbed hair and believe this style was called the "Mannish Cut." Other photo is Anne meeting with producer Jesse Laskey .