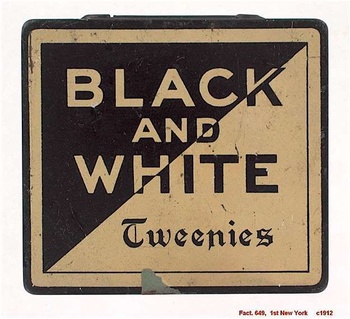 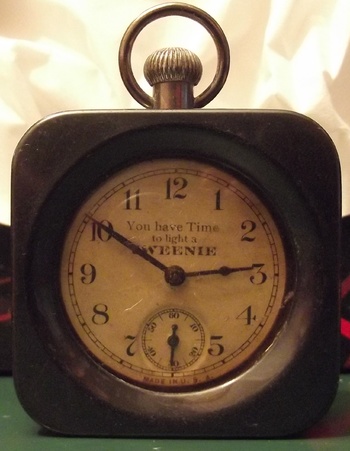 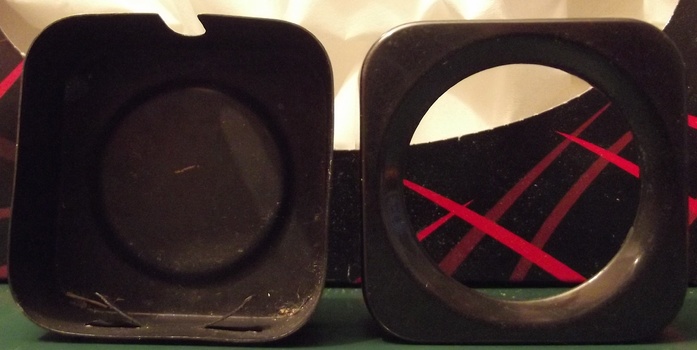 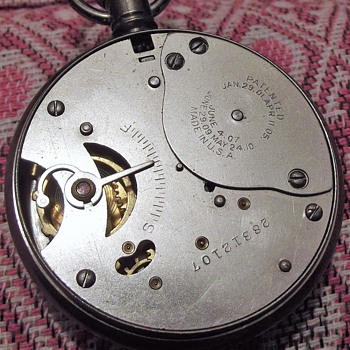 An original Dollar watch probably made by Ingersol I believe
Brought to Scotland by a GI and left here The patent nos suggest WW1 time period
The blued case is probably a generic case for many models
A Tweenie was a small cheroot/ cigar that was just big enough or small enough to smoke "Between The Acts" in the intermission
TWEENIES were sold by Black & White cigarette co which was I believe MARKOVITCH
The watch still keeps good time!
Who can tell me where and when and who made this?