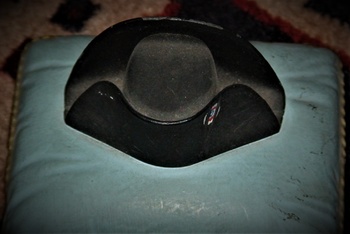 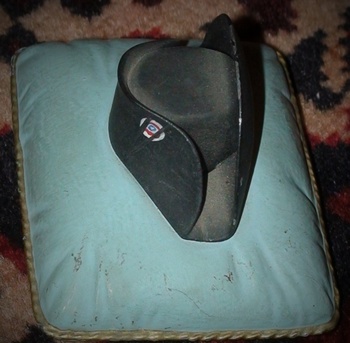 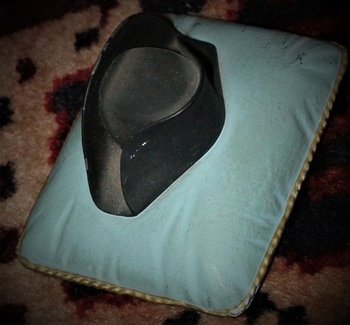 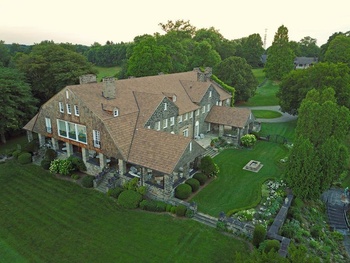 Wilpen Hall (From The Internet):
This historic home was built for William Penn Snyder and his wife as a summer home. Snyder was the founder of the Shenango Furnace Company and its subsidiaries. Designed by George Orth and Brothers in the style of an English Manor house, the residence was subsequently named "Wilpen," using a contraction of Snyder's first and middle names. Construction took place from 1897 to 1900. In 1930, the estate was left to their two sons, William Penn Snyder, Jr. and G. Whitney Snyder. As of 2006, the Snyder family still resided in the home.