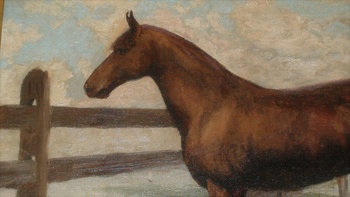 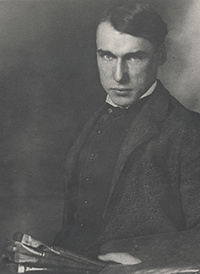 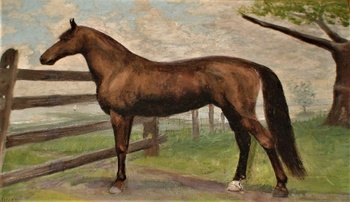 From the internet:
Kuhn was born in New York City in 1877. Growing up near the Red Hook, Brooklyn docks in a working-class family, he was exposed to a range of rough, colorful waterfront experiences in his youth and, though he loved to draw, nothing in his background suggested a future career in art. Kuhn's first jobs were as a proprietor of a bicycle repair shop and as a professional bike racer. At fifteen, though, Walter Kuhn sold his first drawings to a magazine and began to sign his name “Walt.” In 1893, deciding that he would benefit from some formal training, he enrolled in art classes at the Brooklyn Polytechnic Institute.

Walt Kuhn is best remembered today for his key role in planning the Armory Show. Ironically, a man who was in the forefront of the modern movement and was seen as an advocate of adventurous new art in 1913 came to be labelled, because of his on-going commitment to representation, a conservative artist by future generations of art historians. Nevertheless, he holds a place in American art history as a skilled cartoonist, draughtsman, printmaker, sculptor and painter. Although he destroyed many of his early paintings, his works that remain today are powerful and are a part of most major American art collections.
His portraits of circus and vaudeville entertainers are some of the most memorable, confidently painted works of twentieth-century American art. They are reminiscent of commedia dell'arte actor portraits done by the French masters centuries earlier. The Tragic Comedians (1916) in the collection of the Hirshhorn Museum and The White Clown (1929) in the collection of the National Gallery of Art are intense, arresting images and are among his most respected paintings. 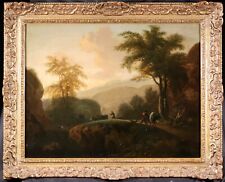 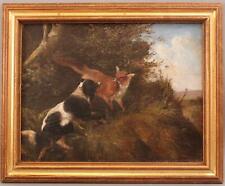 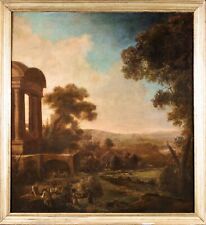