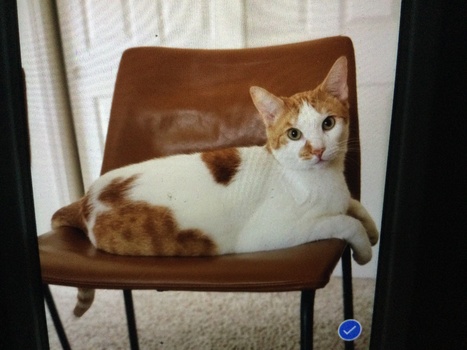 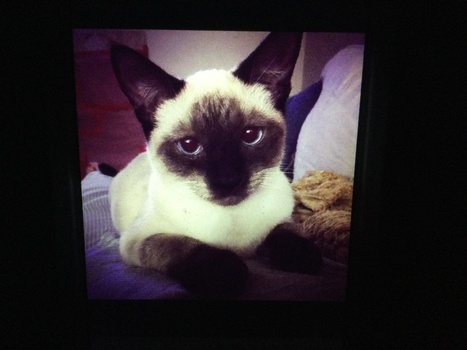 Keeping with the “kitty” trend lately, I wanted to introduce Howl ( inspired from Howl’s Moving Castle). and Phoebe. They wanted to also say hi to Uno, Woda, and Peaches!
He is also a rescue kitty. When my Daughter, Michele, was finally able to bring Phoebe home from the pet hospital, she decided to get her a companion. Howl plays all night, sleeps all day. At dusk he is at the front door wanting out, and he stays out all night. (His choice). Sometimes when I arrive very early in the morning, he greets me and in the house we go. His favorite thing is chasing bugs in the air, and food. He is 15 pounds, and his fur is soft as silk. He is not a lap cat, but he let’s my youngest Grandson, Julian, do just about anything to him…hugs, hugs, hugs. He puts up with a lot. Very laid back cat, where Phoebe ( the seal point) is quite the opposite. She is a lap cat, but only if you are alone. She is very skittish, but loves to roll on your feet. When she sees Julian coming, she bolts, Ha! PLEASE EXCUSE THE BAD PHOTOGRAPHY, I TOOK THESE FROM MY PHONE!