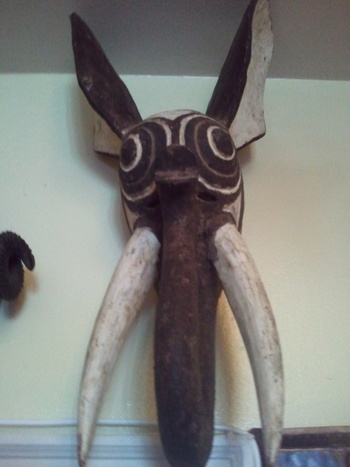 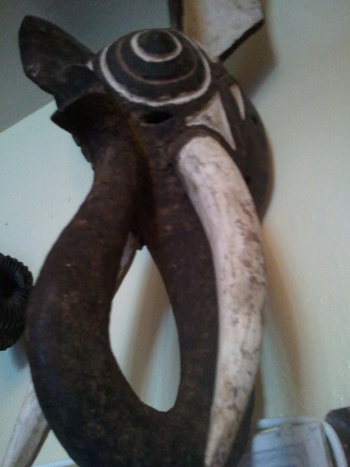 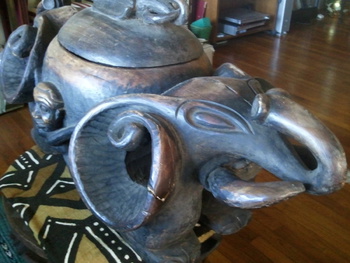 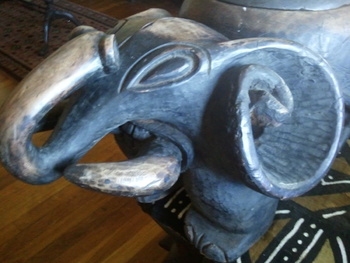 It is believed that the Bamileke went down the Nile, crossed many rivers and cliffs using extraordinary mystical means. They crossed the kingdoms of Ouaddai and Kanem and reached the Lake Chad region, after several moments of settlements. Their long journey from Egypt to the Tikar region, where they settled for long, lasted over two centuries (9-11th century).
Most of Bamileke people are attached to their native ancestral tradition. The head of a lineage is considered as the spiritual leader of the extended family. They have strong belief in healers and diviners.