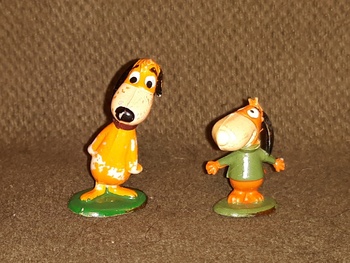 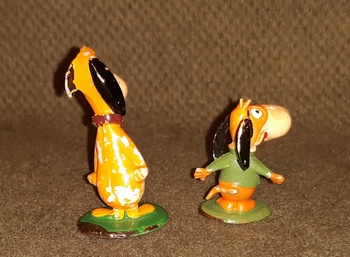 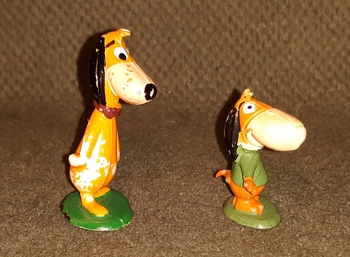 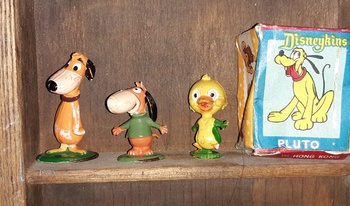 From last week continued. This time featuring Augie Doggie and Doggie Daddy.
The Tinykins were based on Hanna Barberra cartoons which dominated the 1960s. Augie and Daddy didn't have their own series but were part of another show. They did have their own cartoons though. Could have been part of Huckleberry Hound or Quick Draw McGraw. I recall the cartoons would have Augie having some difficulty and his father trying to help and failing.
That wraps up the Tinykins for now but hopefully there will be more to come.