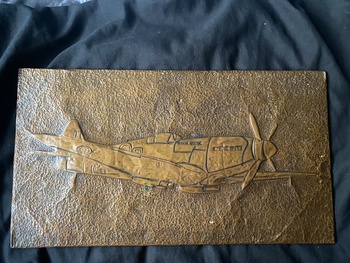 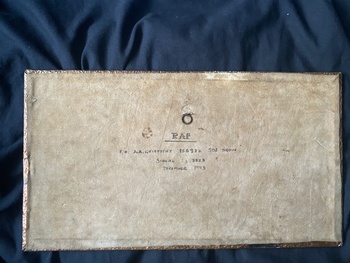 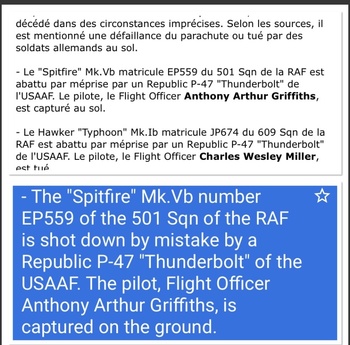 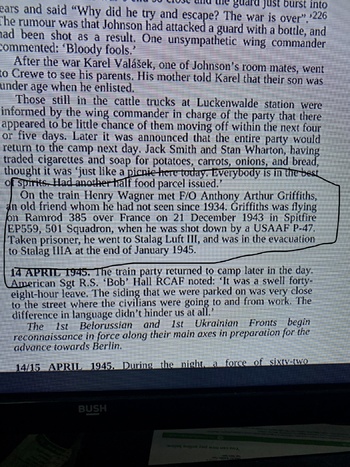 After doing more research into the prisoner of war made plaque I’ve found a lot more information of the person on the back, he is in a book called the long road trials and tribulations and was shot down by an American spitfire by mistake, it says in the boom he was evacuated in January 1945 but other sites say he died 8 days after being captured so the mystery of weather he done the plaque or it was done by his fellow prisoners is still a mystery