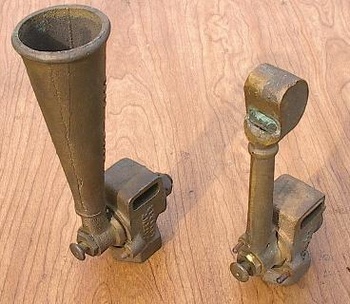 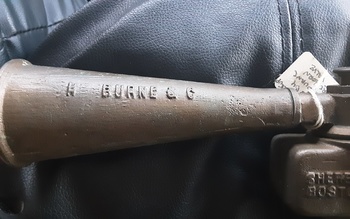 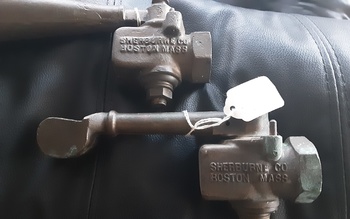 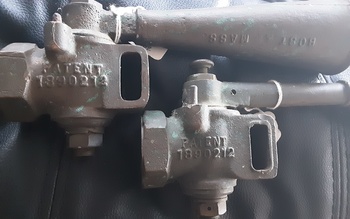 Many Sherburne Whistles were made over the years. They were used as a whistle on cabooses to signal the locomotive crew. They were also able to dump the air from the brake lines in case the need of an emergency stop. On the right is the very common version. Seems like there were thousands upon thousands made. On the left is a very very extremely rare version. I'm not sure of which railroad(s) specified the use of a trumpet design. In all my years of collecting this is the only one I had seen in person with the trumpet, so I had to acquire it. Since owning it I have only seen an online photo of one other. 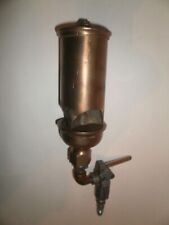 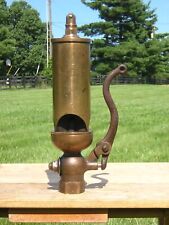 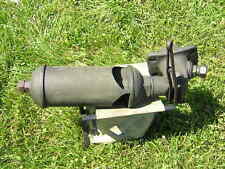 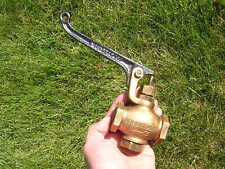