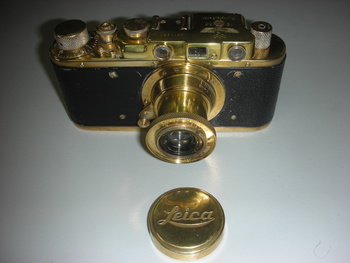 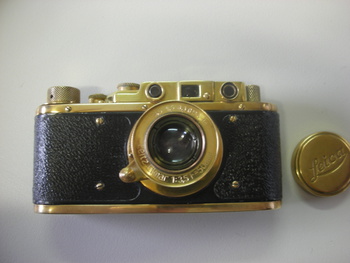 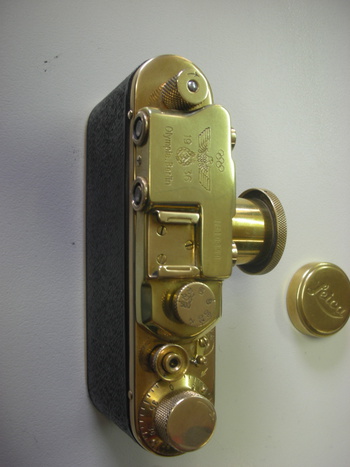 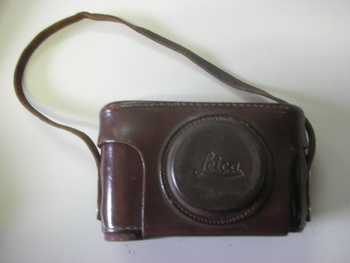 I received this from my grandfather as an inheritance, I am told by my father that he got it in the war. I have been trying to get some information about this as it is very interesting. I have been told that it is genuine, but after reading about how many fakes are going around, I don't know if my grandfather was duped in the war.
Is there anyone out there that can confirm if it is indeed a genuine, and is there anyone out there that can give me some information about this camera. Such as who it may have been given to or why it was commissioned? I would appreciate anyone that can help me in this quest for information.
I do not want to sell this even if it turns out to be a fake as it still holds sentimental value being in the family for the last 30 years. But it would be nice to know one way or another.