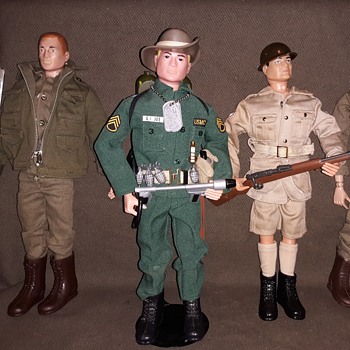 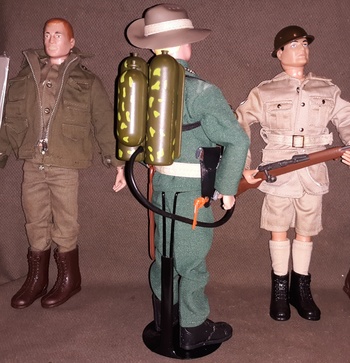 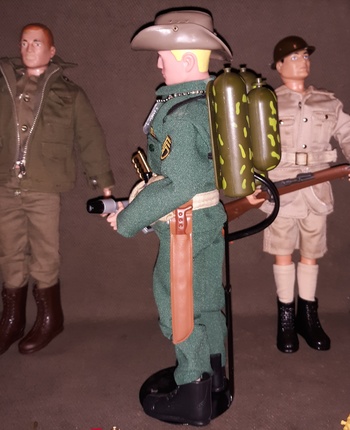 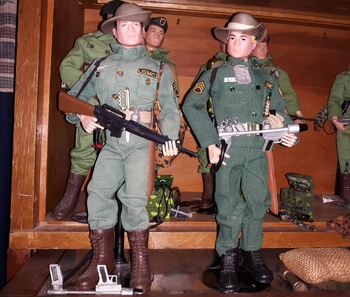 i bought this figure several months ago, did some straightening up and put it in a storage bin. Then spent several months looking for it. Finally found it looking for something else. When I originally got it, it just had the uniform and figure. Anyway I finally get the figure together using a Classic Collection reproduction Australian Jungle Fighter. That is the figure in tan next to the featured figure. The figure does come with several weapons, M16, flame thrower, .45 pistol, machete, knuckle knife, radio and canteen. Well it is supposed to, this one is missing the radio and M19. But it seems a bit busy so this Jungle Fighter will handle the flame thrower so it is all good. One radio for the two of them is plenty.
Now when I bought this I noted the uniform was polyester and figured it was a cheap reproduction. I paid $50 which I thought was a bit high. Turns out it is a special edition figure which really is a special edition which I discovered when I posted it on a GI Joe page. It was put out by James Desimone who is known for his guidebook to GI Joe collecting and the Joe shows he did around the country. I was told $50 was a steal so it is all good know.
In the last photo I have it with an original Marine Jungle Fighter from 1968. Plenty more Joes to go plus ship models so stay tuned! 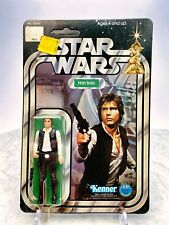 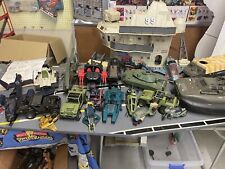 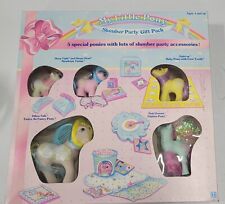 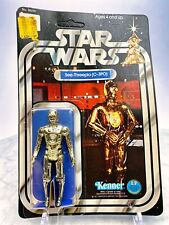