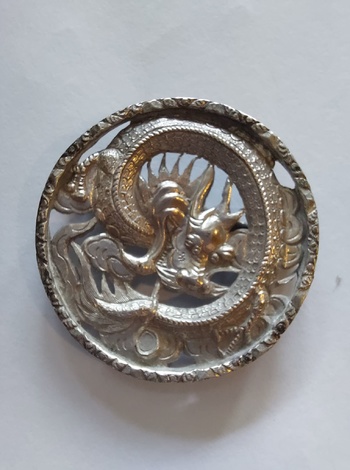 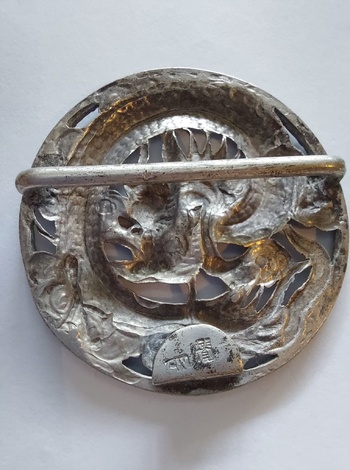 Can anyone give me some information about this half of a belt buckle?
Brooch found on Thursday Island in 1992 in an area called Green Hill Fort
Fort was built between 1891 to 1893 as part of Australia's defence against a possible Russian invasion. It was eventually decommissioned some time in 1927 and the buildings were demolished. 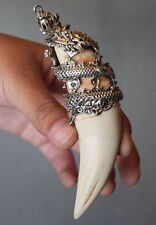 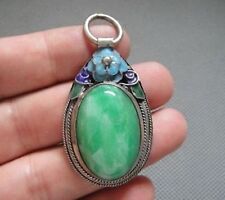 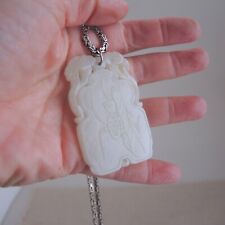