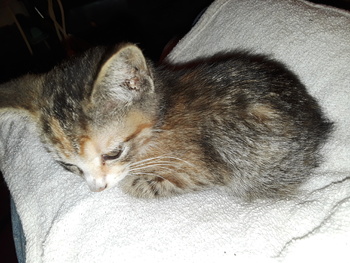 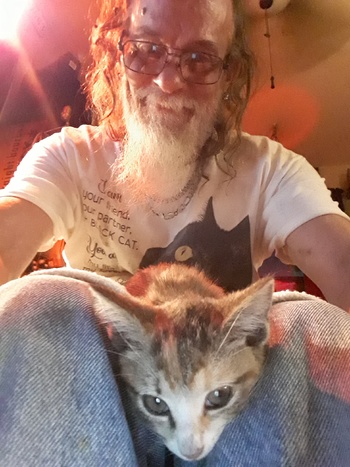 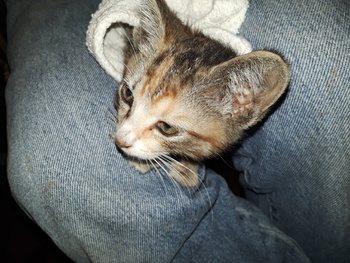 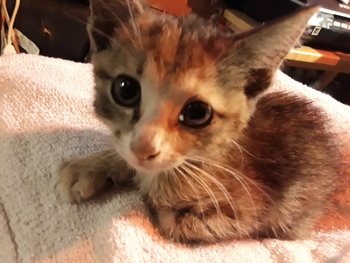 Last evening my partner came in the house to get me, saying "I think this is one for *you*..." then explaining that he'd just seen a kitten out in the driveway behind my truck that was looking lost and scared...which (naturally) wasn't still there when I (of course) did follow him back outside -- but despite that neither of us spotted it (her) right away, then sure enough I started to hear a teeny tiny little 'meow' voice coming from somewhere nearby every once in awhile...and the flashlights duly came out and I (we) followed my ears and within 10mins or so this little baby furball was indeed located, where she'd crawled up into the engine compartment of his car sitting at the curb, trying to hide.

And then, once I was subsequently able to extract her from in there, where she was now also thoroughly *oily* from climbing around amongst the engine parts (trying to evade me trying to rescue her) I finally had the poor scared little thing in my hands/lap kinda wrapped in a towel, where she not only calmed right down but also began rather loudly purring (I actually thought 'shivering' instead at first, but it wasn't cold and she wasn't trying to escape) so the next things summoned from the house were a panful of lukewarm water, the Dawn dish soap, and a couple more towels. I was kinda amazed at how *well* she then accepted her bath/degreasing, emerging from all that grunge as a sweet little mostly gray-ish tigger-ish calico-ish colored critter with a kinda white face and hind feet, plus those huge looking big greenish eyes under her pointy ears... :-)

After that we sat outside again for awhile, while she continued to 'settle into' my lap (like she thought she belonged there...?) still purring loudly, so the next thing requested from the house was the kitty-kennel box, which she wasn't even hesitant to get into, especially once we all did go in the house and little bowls of kitty food and (probably bad, but she didn't care) milk got added in there -- all of which she pretty much devoured immediately.

And then she got handled/loved on some more until it was actually bedtime, then went right back into the box and curled herself up and slept, until it was today and her freshly discovered 'love fest' kinda began all over again... ;-) ;-) :-) :-) :-)

Lucy dawg doesn't seem to have the slightest care about an extra critter in the house, while Woda cat has been trying (but failing) to throw a little attitude at me for bringing another cat into *his* house...and the new little beggar has even now also demonstrated that she understands what a litter box is for. :-) While, of course, she's continuing to enjoy all the laptime and attention and luvvins (and kitty food) she's been getting all day.

Pics here are just snaps from the phonecam last evening when she was in my lap here at the computer. (where she'll no doubt get a little more time this evening, after I go walk the dogs and yada yada)

Oh, WOW. Did I *really* want/need a 2nd cat in the house?? Will Woda eventually drop his attitude and get friendly with the little furball? Am I now destined for never again owning upholstered furniture that isn't "scratched"? For that matter, what on earth will end up being her *name*??

These questions and more will be answered on this week's episode of "SOAP"... ;-)

(who else remembers that classic TV show? <lol>) 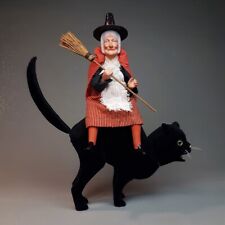 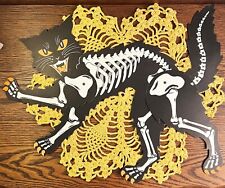 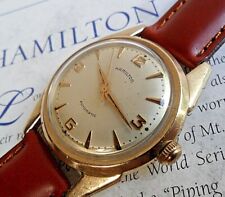 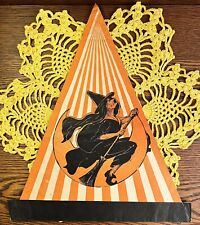