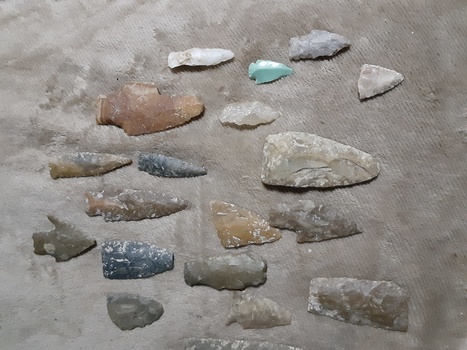 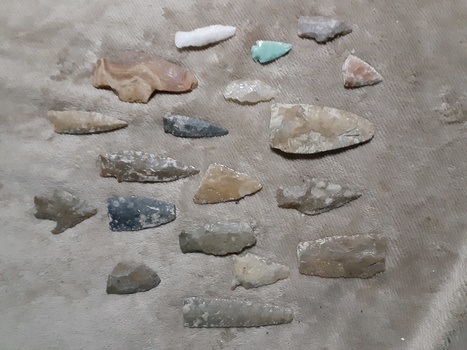 I bought this great collection of spearheads and arrowheads in Central Texas at a flea market. The collection came from a storage unit so I there was no information about where they were collected or if it were one site or several. I was super interested that the flutes were dirty on many of the pieces. I felt certain that they were found, rather than made recently, Also, the San Marcos River was home evidence to Clovis Man who lived around the headwaters more than 12,000 years ago. I was hoping to find at least, they are real and maybe if they were in fact VERY old. What is the verdict? Let me know 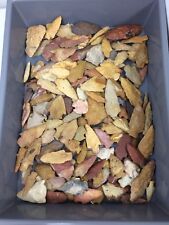 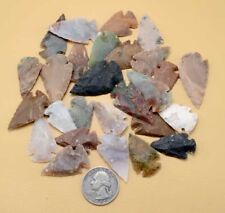 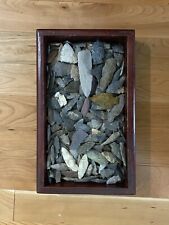