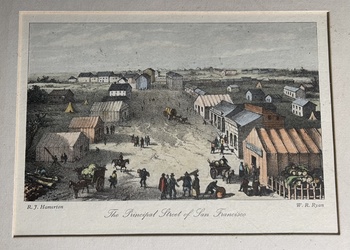 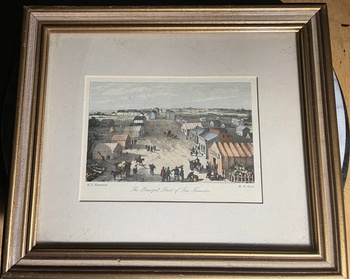 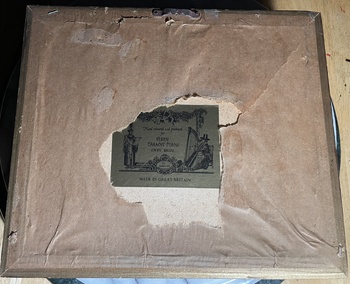 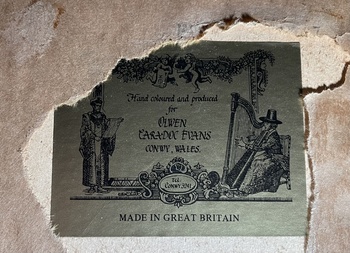 I thought this was a very old hand-colored etching when i picked it up at the thrift store, but i opened the back up and found this label. i think it's actually a collotype, but not sure. I found this about the maker: Olwen Caradoc Evans was born at Ymlwch, Cricieth on 8 August 1918 and was educated at Dr Williams's School, Dolgellau. She studied cookery at Paris, was also a student at the Nightingale Training School of St Thomas's Hospital, London, and attended the Royal College of Nursing. In 1947 she married Dr John Caradoc Evans at Garndolbenmaen. She held administrative posts at London before returning to Wales in 1953 when she opened 'Tu Hwnt i'r Bont' at Llanrwst and began collecting and selling maps, prints and sea charts. She moved to Conway in 1959, and in 1962 was appointed secretary-designate of the Welsh Board of the Royal College of Nursing. She published 'Maps of Wales and Welsh Cartographers' in 1964 and 'Marine Plans and Charts of Wales' in 1969. She also travelled extensively abroad, where she gave several exhibitions of her work, and became well known on the international scene. In 1985 Olwen Caradoc Evans won a substantial contract to supply a Japanese firm with maps of Wales and London. During her later years many exhibitions of her work were held at various centres throughout Wales. Olwen Caradoc Evans died at Llandudno General Hospital on 22 August 1998.' 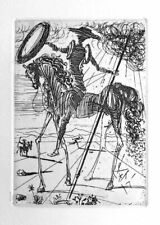 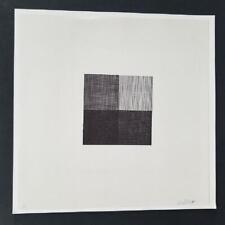 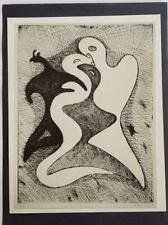 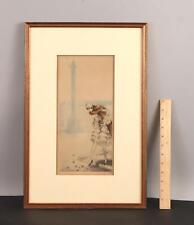