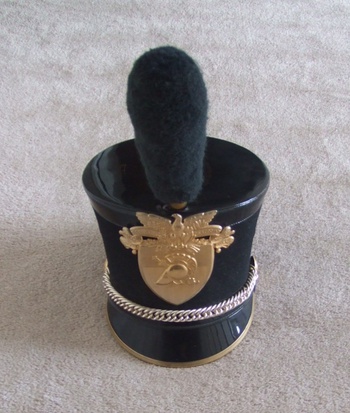 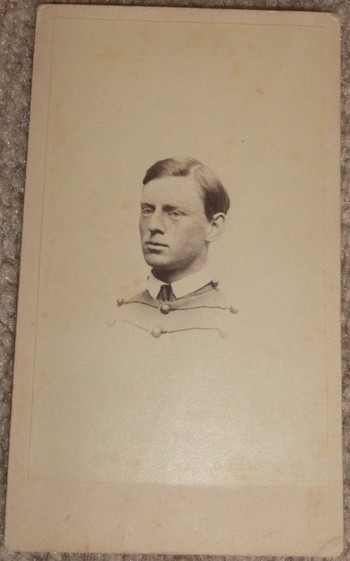 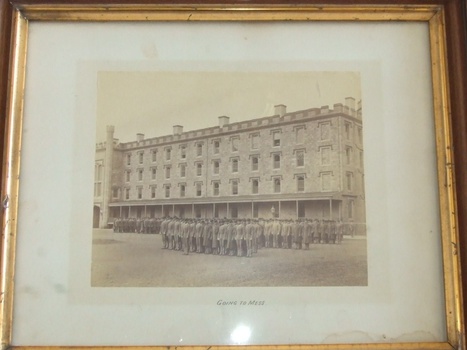 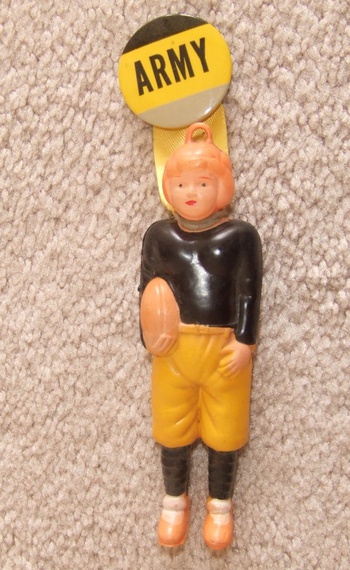 The history of West Point IS the history of our nation. With so many Generals and Statesmen; the institution has left its mark on the nation as a whole.

Shown are a few items from my collection.

Full Dress Hat:
This example dates from the 1980s but is similar in style and construction to hats from the late 1970s through modern times. The hat and visor on this example is vinyl, while earlier models would have leather.
The crest is useful in determining pre- 1923 items. From 1899 to 1923, the Roman helmet on the crest would face to the wearers left. Since this is contrary to heraldic tradition it was corrected in 1923.
Uniforms in general are hard to date from the outward appearance. Some items of clothing can be dated using their first appearance. For others, the cadet store label and markings are useful.

CDV of a Civil War era cadet:
This cadet is wearing the full dress uniform. While not backmarked, it can be dated from August of 1864 to July of 1866 due to the tax stamp on the back.

Framed Albumen of Cadets "Going to Mess":
This large albumen dates from the late 1870s- 1880s and shows a large formation of cadets prior to a meal.

Army Football Player Celluloid with pinback button:
This item is post WW2- 1950s, a time period when Army Football had some dominating teams and even won a National Title (1946).

West Point items are readily available in many categories and price ranges-- from thousand dollar uniform groupings to pennants and souvenirs for less than ten dollars.