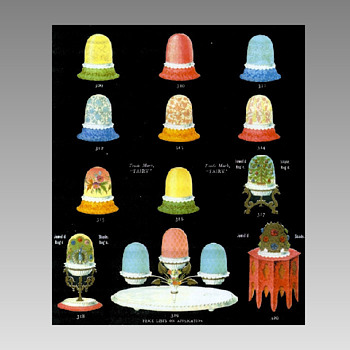 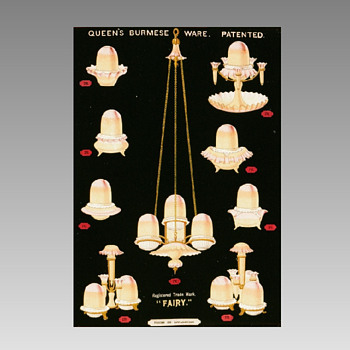 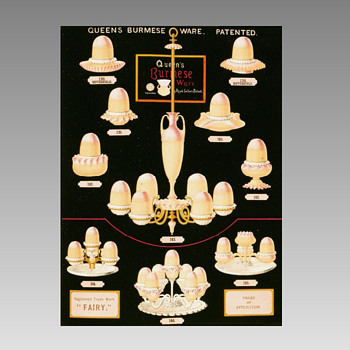 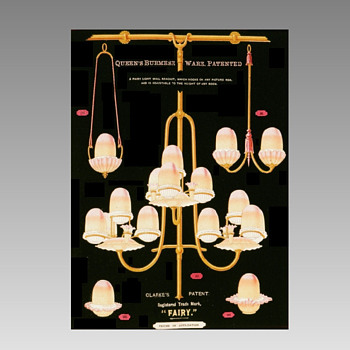 Samuel Clarke was a marketing genius! While most think of Samuel Clarke as the most well known maker of fairy lamps.....he actually did not make any. Instead, he commissioned glass makers to make fairy lamps for him. Of course, his motive was to sell his primary product, candles.

In addition to fully understanding the fairy lamp market by continually developing new models for an ever changing market, he promoted his designs routinely in well known publications such as the Illustrated London News, Pottery Gazette, Punch, and others. The ads were expertly drawn and illustrated in extraordinarily accurate detail. While most of these ads were in black and white, some were in full color. Color ads in the 1880-90s were rare to say the least and probably very expensive to produce.

These four ads were supplements to the Pottery Gazette, 1887 and 1891. There are several other examples but these will serve as good examples of the extreme measures Clarke used to promote "his" fairy lamps. 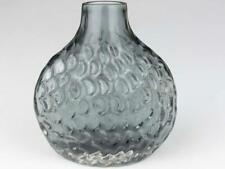 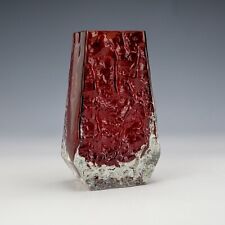 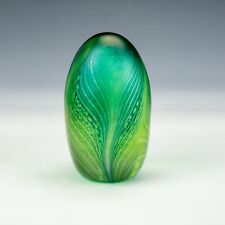 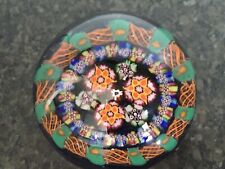