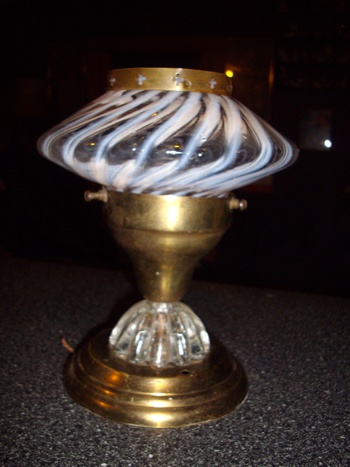 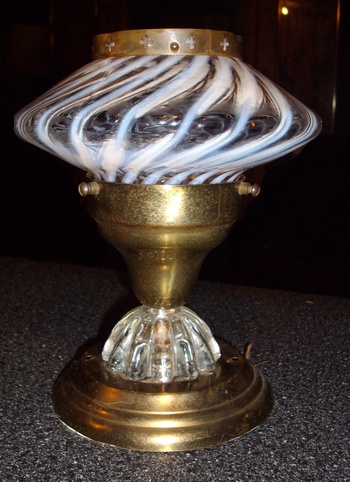 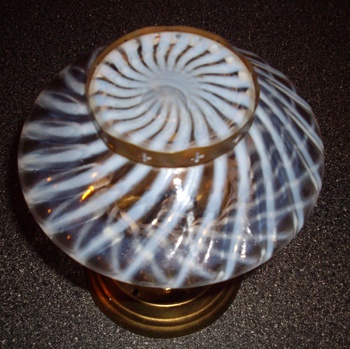 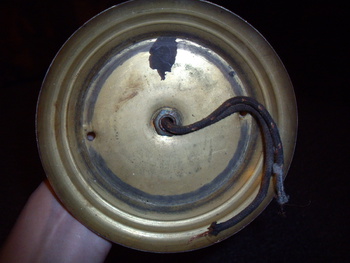 A girlfriend of mine, her man owns his grandfathers original property, house, garage and other buildings. All the buildings are packed with boxes and items that belonged to his grandfather,grandmother,mother and father and his stuff from his childhood. He is in his mid 50's and I think he said the property was bought in the early 1900's or maybe even up to the 20's. He comes from a long line of junkers. He told me his grandfather ran a junkyard on the property until the city shut it down sometime in the 50's. This place is a real pickers dream so any chance I get to be over there I jump. My girlfriend is not into the pickin scene and she has been on him to get rid of everything so that they can renovate the house and actually live there. I was over visiting with them and we were talking shop when out the corner of my eye I saw this piece. It just happened to be that they owed me $60. So I suggested that rather pay me cash they could let me have this. He himed and hawed and said he was just not ready to let any of it go. I told him I understood and that when or if he was ready I better be the first person he calls. A few days later I got what I wanted:)
I am unsure if this was always an electric lamp or if it was converted from an oil lamp? I can find no writing on it and the cord just seems to be wrong. If any one knows who what or when I would love to hear it.
Thanks for looking.