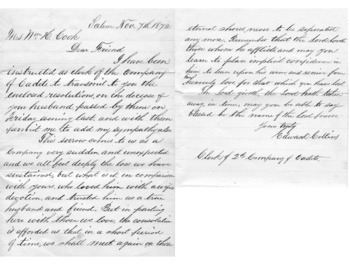 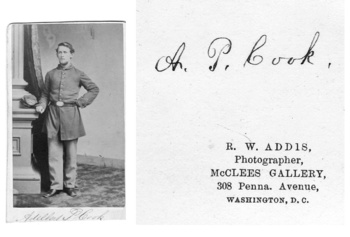 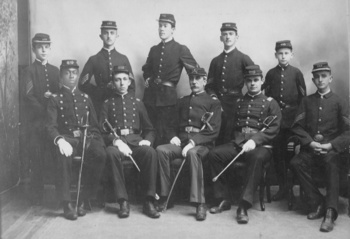 Scott This picture i sent yesterday Allan P. Cook was written on front and back of photo as shown. Rebecca Putnam married William H Cook who was to be a civil war soldier? We can not find him name anywhere i records of Salem Ma men who went to the war.We have some prints of him in cloths.This prints were for GAR after the war. Gar from Salem.
Now we have this print of A.P Cook in this book with all the soldiers.
We thought his name was William H Cook. his son had the same name. but Alan P Cook III by wife's dad's name , his dad was Alan P Cook Sr. so maybe someone wrote the wrong name on the card, can you find ever name in the war or with this guys? Thanks Steve 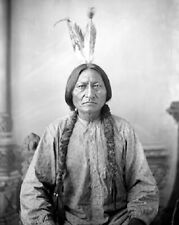