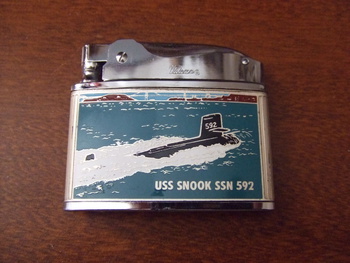 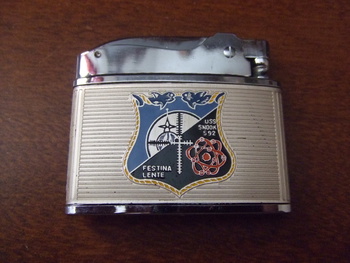 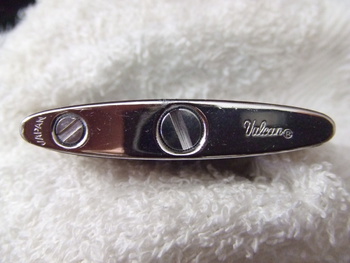 The USS Snook, SSN 592 was launched in 1960 and commissioned about a year later.

The submarine conducted many deployments to the Pacific including a 1972 deployment in support of US forces in Viet Nam.

Snook was decommissioned in 1986.

The lighter is in unused condition and came in the original box. It most likely dates from the early years of the Snook.