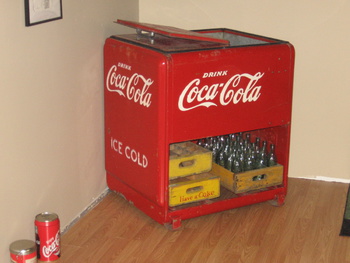 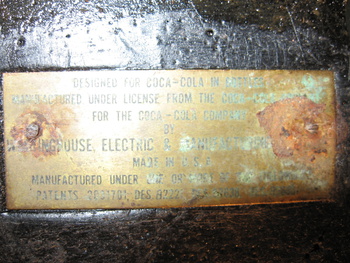 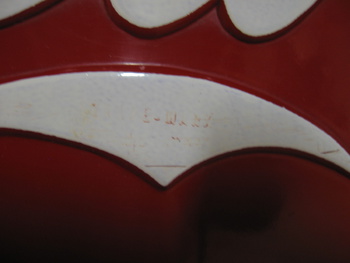 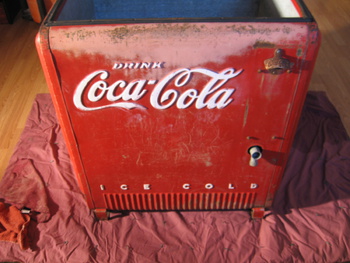 Finally, I went back down to the guy and asked him if he was ready to sell and he agreed. This is the one I had been watching since the beginning of August. It is only missing casters, which I found out were optional. I have the cap catcher but it needs some attention (was hit by the plow guy) and the opener is the original Starr X. The guy said it was in "pristine" condition when he saved it from a garage that was to be demolished, he had it for about 6 years, stored outside (under his eaves). So I got it home and put about 6 hours of rubbing and polishing compounds and a nice coat of wax on it to bring back some glory.