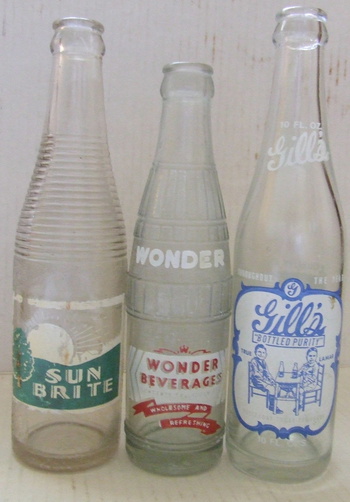 I purchased several boxes of bottles at an estate sale a while back. I found these to be interesting. I think the Wonder Beverages is rather difficult to find. Here is a little history:
"Although the Wonder Beverage Company was in business for at least eight years, I have discovered little about the firm or its founder. Unlike most of the small bottlers, Wonder had only one owner/operator, Luis A. Flores, throughout its entire existence. Flores had been a driver
for Empire Products Corp. in 1941 and 1942 prior to accepting a job as head meat cutter at Safeway. Like many young men in the early stages of World War II, he became part of the Army in 1944 and served for two years. Upon his return, he must have remembered his time with Empire and decided to become a bottler (EPCD 1941-1946).
The initial 1946 location was 3321 Alameda Ave., but the plant moved to 115 North Raynor St. in 1952 and remained there until 1954. During the years 1950, 1952, and 1954, the company was also registered as Flores Brothers Bottling Co., although only Luis A. Flores was listed as proprietor (EPCD 1947-1954; EPTD 1946, 1950). The firm bottled sodas under the brand name of Flores Bros. and advertised on the
bottles as “The Yummy Best in the Sunny West.”
Taken from: Bottles on the Border: The History and Bottles of the Soft Drink Industry
in El Paso, Texas, 1881-2000 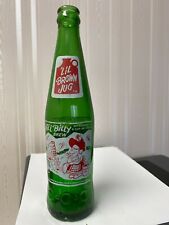 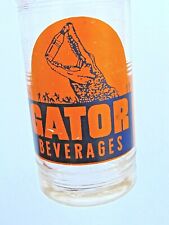 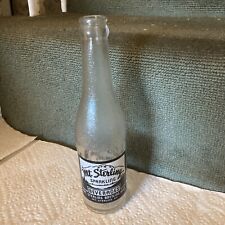