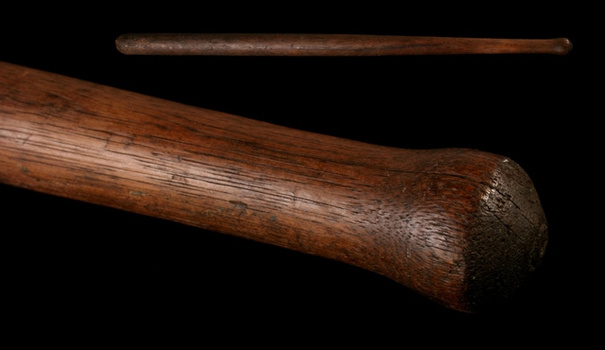 Town ball is closely related to base ball but pre dates it by a few decades. This distant cousin to baseball featured four foot high steaks instead of bases. An out was recorded by a fielder hitting the runner with the ball before he reached a steak – this was known as “soaking” the runner. The runner could avoid being soaked by fleeing to any part of the field. There was no foul territory in town ball so when the ball was struck the striker ran no matter where the ball went. Fielders were positioned around the catcher and in areas that would now be foul territory.

A town ball bat was often swung with one hand so they were shorter that a modern baseball bat. This example measures 30” long. 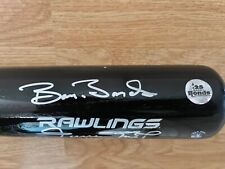 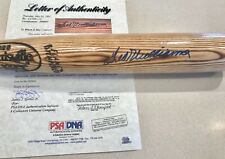 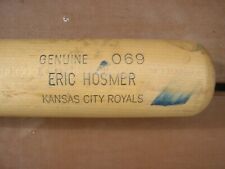 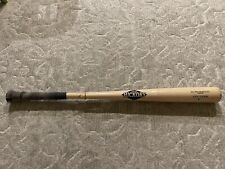