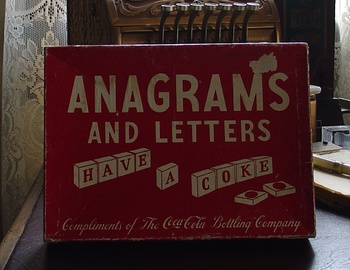 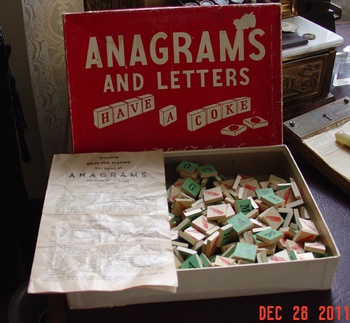 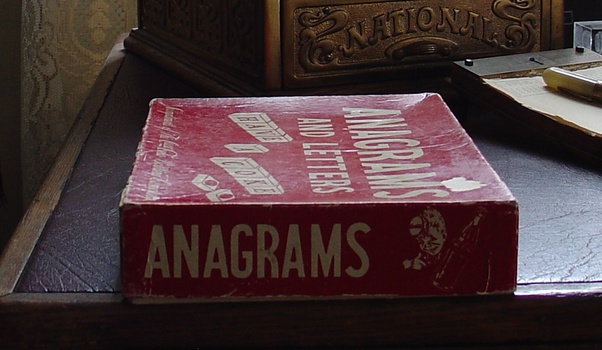 I was out over Christmas and found this game called Anagrams and Letters. Compliments of The Coca-Cola Bottling Company. The game seems to be all there with the pieces and the rules for playing. There are several games that can be played, Game of Anagrams, Game of Sentences, Block Game of Words and The Game of Alphabets or Spelling Puzzle. This game was made by The Milton Bradley Company, Springfield Massachusetts, made in the U.S.A. The game is in Petretti's Coca-Cola Collectibles 12th Edition on page 300.