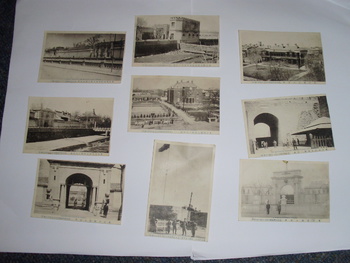 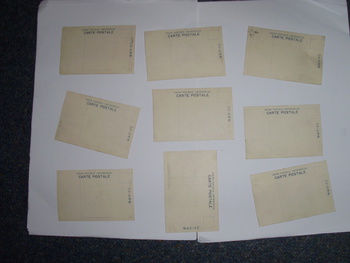 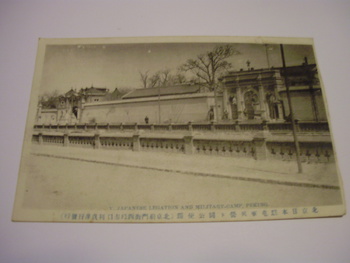 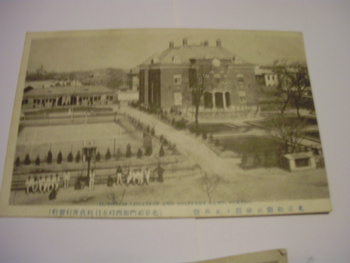 Different pictures of the Legations and Military Camps/Monument in Peking 1911. Just a few more of my Collection.

I have actual photos of Gruesome means of executions that took place around that period. Think it is Japanese executions. Not sure if i would be aloud to display these. Can someone get back to me on this?