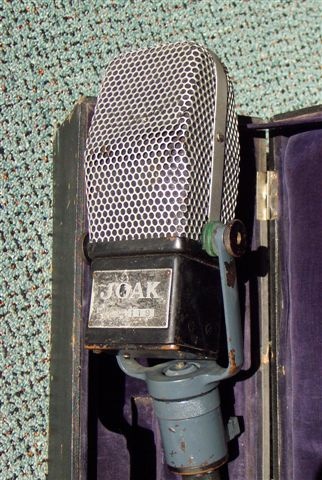 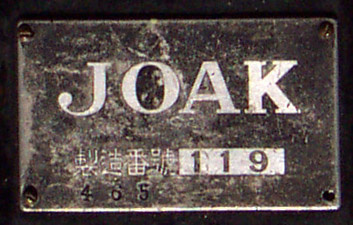 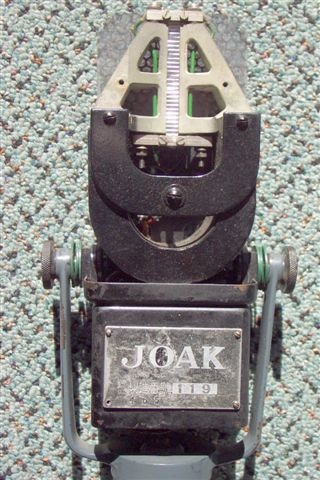 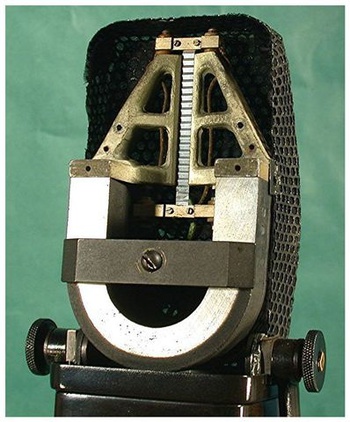 I have a Matsuda 1930's clone of the RCA 44a. It has a J.O.A.K. studio plate and seems to have been made directly for them. The microphone plate says J.O.A.K. then some Japanese writing with 119 in a box. There are the numbers 465 roughly hand stamped at the bottom of the plate. The box has Japanese writing stating (velocity microphone) and a (Matsuda) logo.

I do know that JOAK (Radio Japan) was the first frequency to transmit in 1925. Also Iva Toguri (Tokyo Rose) used an identical mic painted solid black and she broadcasted from the JOAK studios. And this was the frequency used to broadcast Emperor Hirohito surrender to the Japanese people.

I do know that this has value based on it being a 44A clone, well done I may add. I am hoping there is some kind of historical information, old catalog advertising, pictures inside the studio and if this was indeed made directly for Japan Radio.

This was probably taken by an occupying US soldier as we took over the JOAK during occupation. The last pic is the inside on a RCA 44A for reference. 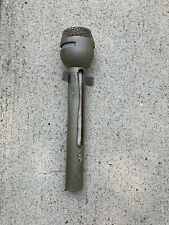 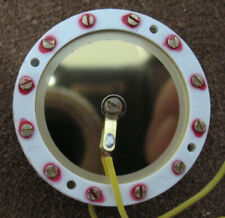