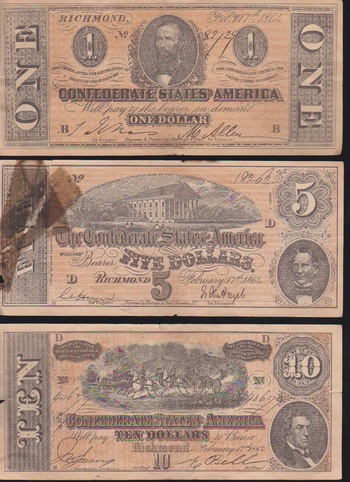 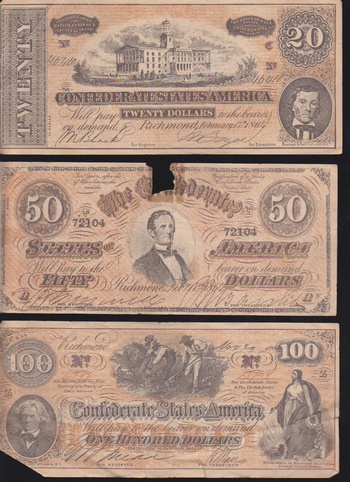 I WANT TO KNOW IF THE MONEY I HAVE IS REAL OR IF IT IS JUST PLAY MONEY NOT WORTH ANYTHING.