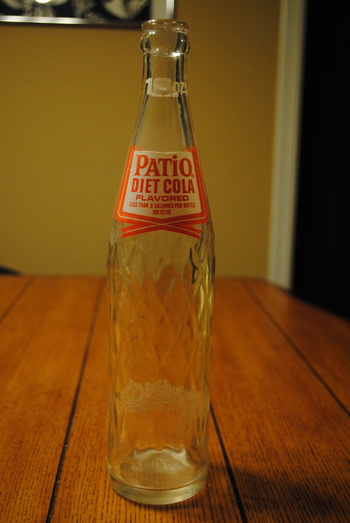 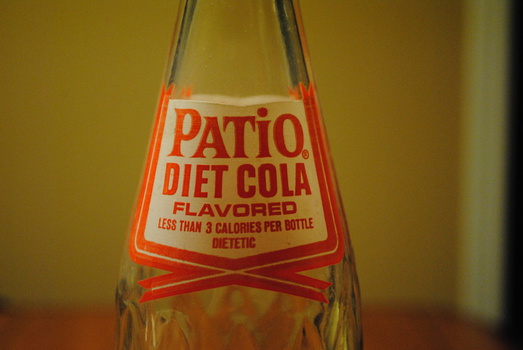 This is a 1963 16oz Patio Diet Cola bottle. Patio was produced by Pepsi and was changed in 1964 to what it is still known as today, Diet Pepsi. It was marketed at women and was Pepsi's first diet drink, in competition with the first ever diet cola, Diet Rite (RC/Royal Crown Cola). Patio introduced other flavors that I believe continued to sell under the Patio name even after the cola was renamed Diet Pepsi. Patio was famously featured on an episode of Mad Men. It was joked that it has the worst name for a soda ever, which I'd have to agree with. In the episode, Sterling-Cooper was hired to produce a commercial for Patio, which was an Ann Margaret Bye Bye Birdie rip off. 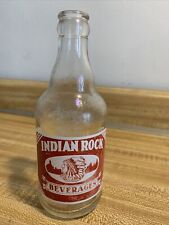 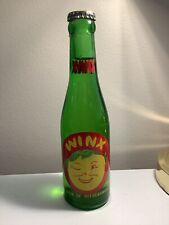 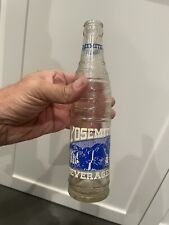 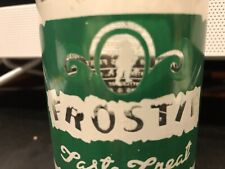