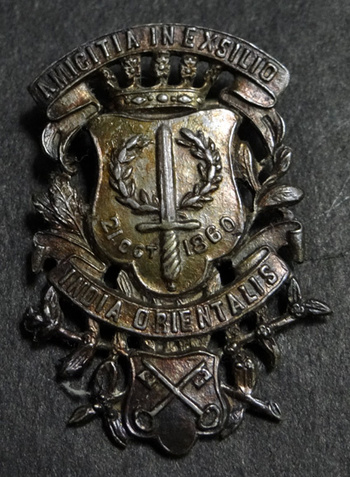 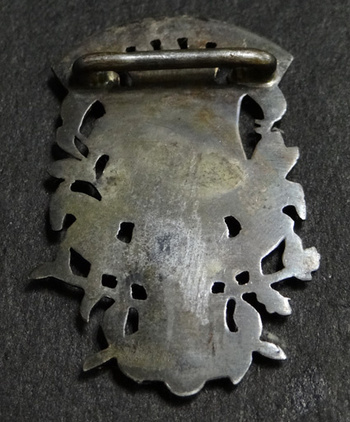 I just buy a lot of old medal's from someone here in my town Solo City, Central Java Indonesia. One of the medal's is like in the photo attached, I would like to know about this and anyone can help me to identity everything? What is the purpose of this medal, what is the issuing institution?

For you info that this medal is the only overseas medal that I got it from the total 30 medal's, the other are the medals that given by the Kingdom of Kasunanan Surakarta Hadiningrat Pakubuwono X (also transliterated Pakubuwana X) (29 November 1866 – 20 February 1939) was the tenth Susuhunan (ruler of Surakarta). His reign corresponded with the political changes happening in the Dutch East Indies at the time, in particular the growth of local indigenous political organizations such as Budi Utomo and Sarekat Islam of which he and the royal family were patrons. Pakubuwono X was known to have many concubines, but his main consort was GKR Hemas, the daughter of Sultan Hamengkubuwono VII of Yogyakarta. He was also known major contributor to improvements at the Royal Graveyard of Imogiri, where he himself is buried. His correct title in Javanese etiquette standards contains honorific appellations, some of which each successive ruler inherits. He reigned from 1893 to 1939 and is the longest ruling Susuhanan of Surakarta to date.[1]
Note : http://en.wikipedia.org/wiki/Pakubuwono_X