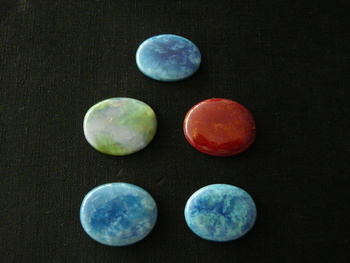 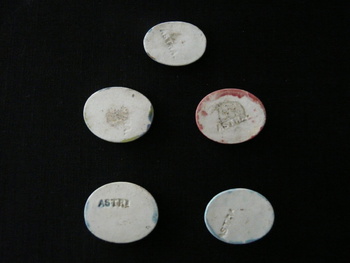 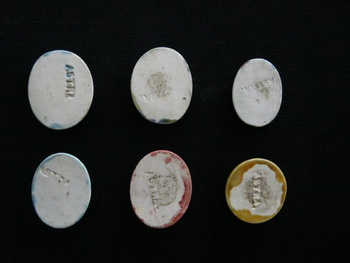 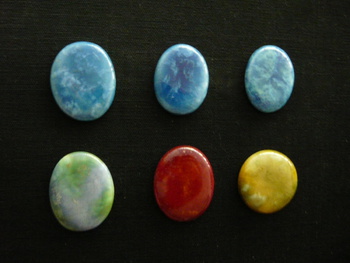 These are another six Astras. Five ovals and a roundel. I've had a bit of fun putting them together.as you can see. It shows too how they look different from another angle. It's as if they were opals. These glazes were placed on vases in differing combinations by Minton Hollins and are marked with a black circular stamp usually.

This type of Ruskin style cabochon or medallion made by Minton & Hollins were described in the Pottery Gazette 1919, as "a series of medallions suitable for mounting as brooches". They are rounded on top & flat on the back & one of them is impressed "ASTRA".

I bought them at a market on a Saturday. There had been a "feeding frenzy" of activity around a table. Dealers had surrounded this woman and her friend and were having a wonderful time. The woman had brought in her mother's effects. After half an hour of the 'frenzy' I was able to get a look at what was left. I saw a plastic bag that had these 78 cabochons on the table's edge. I looked inside and asked her the price. 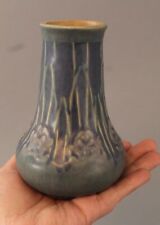 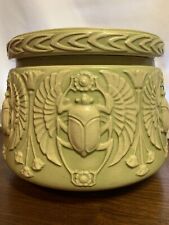 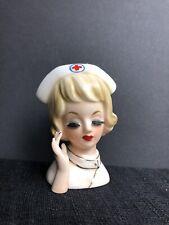