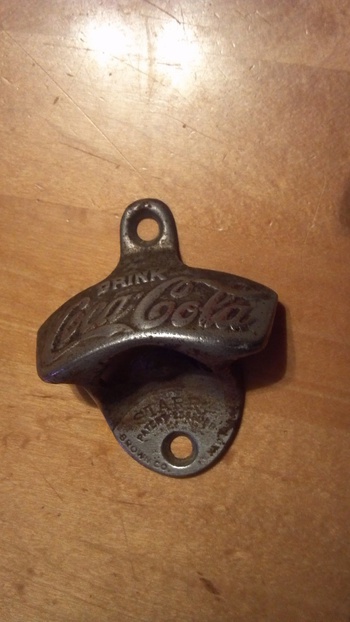 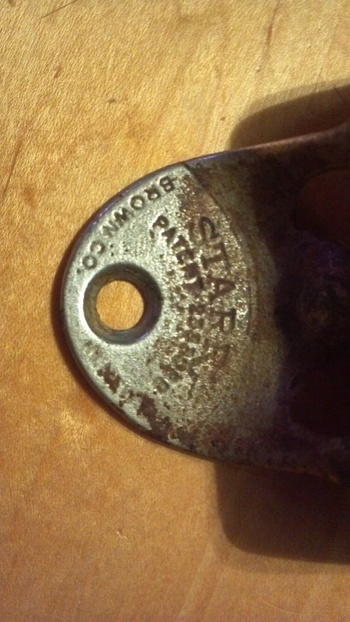 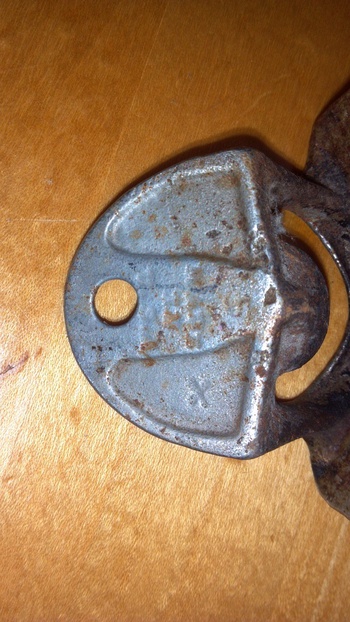 My mom says she bought this bottle opener in SE Iowa. Gas station owner claimed he had it since his station opened in 1929. The first picture shows the front saying "DRINK Coca-Cola" on top and the bottom says "STARR" with the PATENT # 2333088 (possibly, some numbers are hard to read). It also says BROWN CO. The next two photos show the back which says "5 MADE IN U.S.A." It is in good condition, though I need to clean it up.