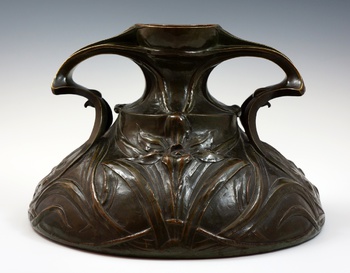 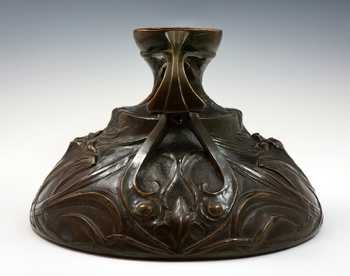 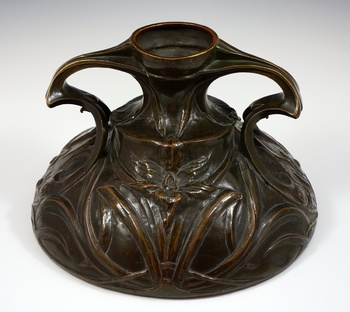 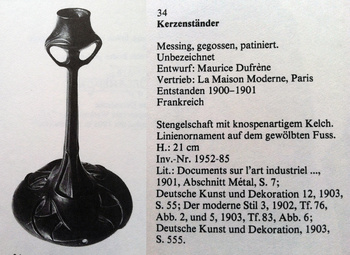 Tentatively attributed to Maurice Dufrene, this large cast bronze vase is unusual not only in its execution but also size. The casting is quite thick and the reticulated handles are solid, which makes for a heavy "statement" vase for a large dining or side table. The attribution to Dufrene is based upon similarly designed decorative metal ware by Dufrene that was retailed at La Maison Moderne (see Zurich Coll. candlestick example picture above). As with most Dufrene pieces, this large vase is unsigned. Dimensions: 7"(H) x 11"(D) with a 36" circumference at the base.

Maurice Dufrene was born in Paris in 1876. He grew up collecting scrap pieces of wood, fabric and cardboard from his father’s wholesale commodities business and would work them into creations in his own make-shift atelier. Later he studied at the Ecole des Arts Decoratifs, and took a job at La Maison Moderne, where he worked with the likes of van de Velde, Horta, Plumet and Selmersheim. Dufrene quickly moved to the forefront of modern design and in 1904 became a founding member of the Salon des Artistes Decorateurs, through which he exhibited for thirty years. He taught for a while at Ecole Boulle, and returned to design in 1919 producing neat and logical designs embellished with recurring carved scroll motifs and decorated with marquetry floral medallions in boxwood, ebony and ivory. In 1921 he joined the studio La Maitrise and began a period of prolific production. At the 1925 Exposition, Dufrene was everywhere. Adapting quickly to the Art Deco movement, the 1930s were just as busy for him. He died in Nogen-sur-Marne in 1955. Today much of his work goes unidentified. 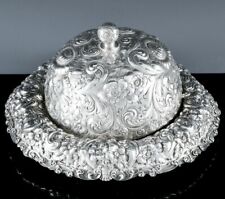 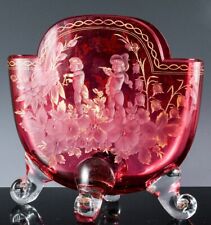