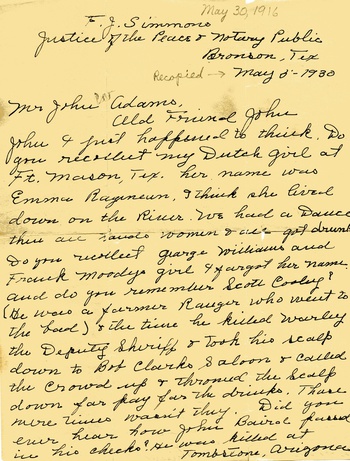 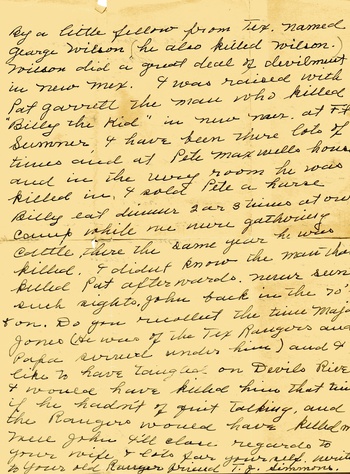 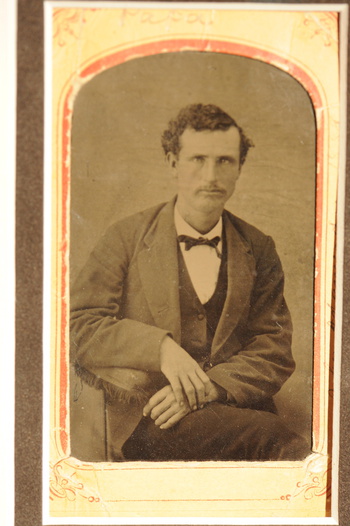 The rule I have set for myself on not collecting reproductions or copies of items is just that a rule. I have been lucky enough to receive this copy and the original letter, which was written to Mr. John Westley Adams. The Letter was written by a Mr.J. Simmons, Justice of the Peace and Notoriety Public, of Bronson, Texas, in 1916. Both of these men were former Texas Rangers in the Frontier Battalion, companies A and B, in the 1870's. In 1930 the daughter of John W. Adams copied the original letter, in ink on better paper. The original is written in pencil on what I would call on cheap note pad paper. The note paper bares the letterhead of Mr. J. Simmons. and is very difficult and in parts not readable anymore. This is due to the pencil fading and the paper yellowing. If you read the copied letter, you can almost picture 2 old men talking between them self's about the past. Some of the facts as they are remember by Mr. Simmons are likely incorrect, being distorted by time but some are true. A little information about the daily life of a Texas Ranger can also be learned form this letter. I have researched one incident talked about in the letter involving the taking of a scalp and I found it to be true. I will let the reader, read it for his or her self for the details. The Tintype is of Mr. John Westley Adams a Sergeant in the Texas Rangers. I have copied these items as well as others and sent them to the Texas Ranger Hall of Fame and Museum, in Waco, Texas. Hardbrake 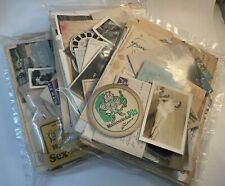 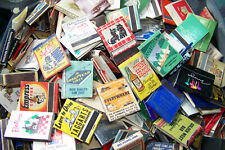 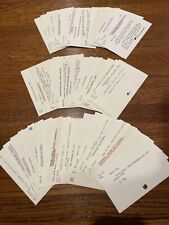 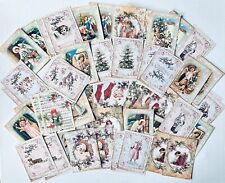