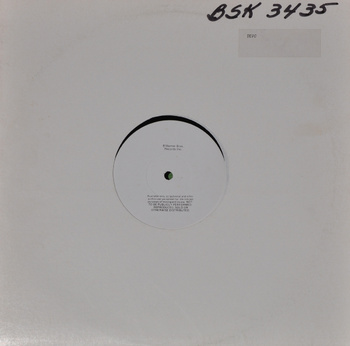 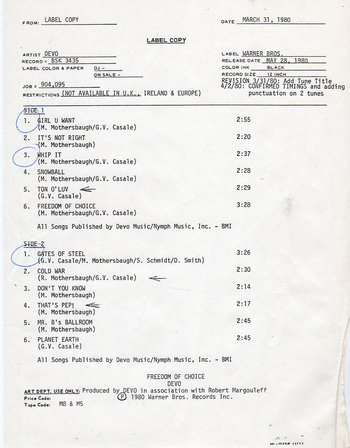 I found this at a radio ststion that had shut down in Atlantic City around 1985. I found a lot of other thins as well but I took this though not really a DEVO fan, just in case. It appears to be a promo but most of those were 45s. The sleeve had the name on it and an inner list of the tracks. Only played once, great pressing.