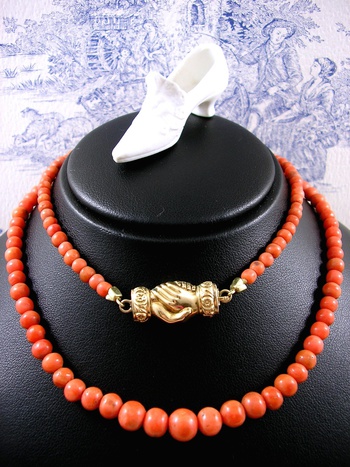 Most likely a Betrothal Gift this Antique Red Coral Bead necklace dates from the Georgian era or early 1800s.

'Mani in Fede' meaning 'Hands clasped in Faith' is a term originating from Italian, the symbol in jewelry being shortened to Fede 'Faith'.

The symbolism of clasped hands was used from very ancient civilisations for example roman betrothal rings have been found with the Fede symbolism.

Fede Jewelry was very popular in the Georgian Era. The symbolism of hands clasped in faith lending itself perfectly to betrothal rings and betrothal jewelry.

The Deep Red Italian Coral beads were also believed to be a lucky and protective amulet.

NB. this item was part of my past collection and is not available for sale. 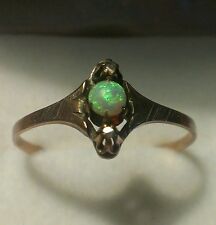 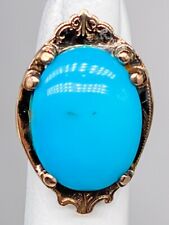 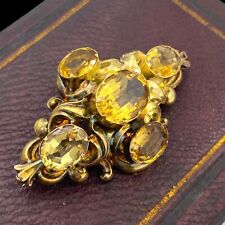 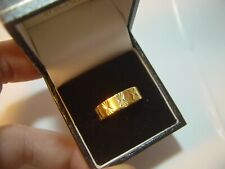