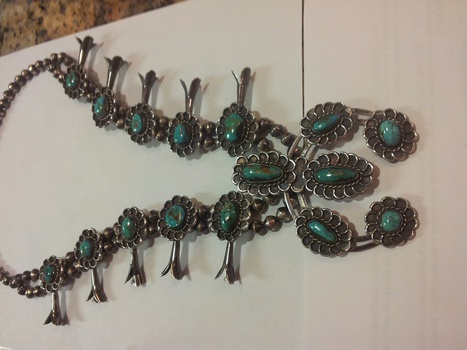 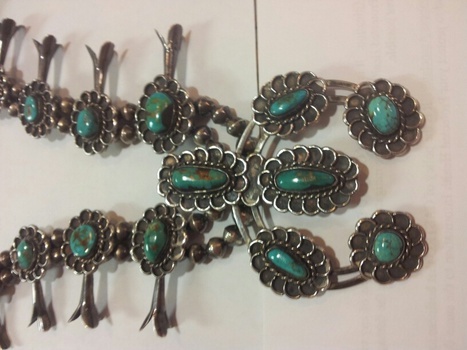 Please any help would be appreciated to help identify this necklace. It is about 40 yrs old from Arizona I think.