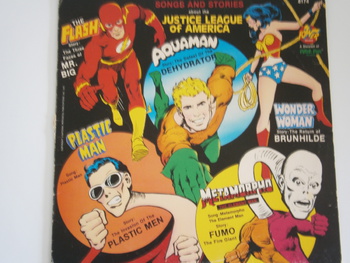 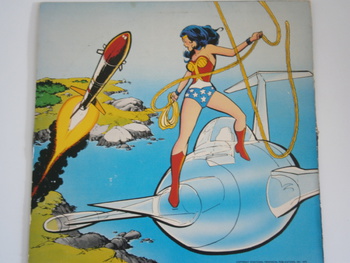 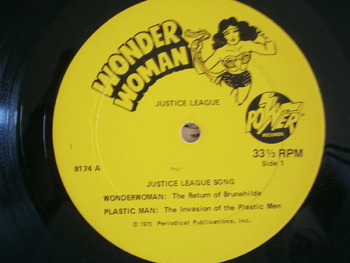 Features songs and stories about the Justice League of America including "The Flash in The Three Faces of Mr.Big", "Aquaman in The Deafeat of The Dehydrator", "Wonder Woman in The Return of Brunhilde", "Plastic man in The Invasion of The Plastic Men", and "Metamorpho in FUMO The Fire Giant." Also enjoy the songs "Plastic Man", and "Metamorpho The Elelement Man."
The stories are interesting, well-acted, and weird as all get out--the villainous Mr.Big is revealed to be a little kid. 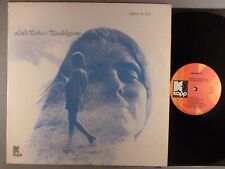 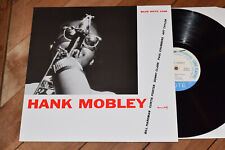 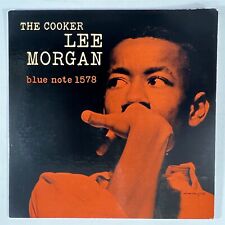 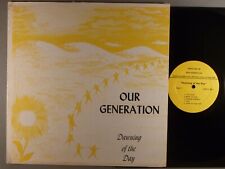