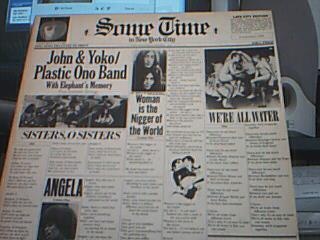 i just realized after watching a special on john and yoko, that i have that album. sometime in new york city. i bought it, infact i ordered it in jersey back when it came out . zappa was on the album live with john an yoko. i have a postcard of the the statue of liberty signed by john and yoko and a form to sign to let them stay in the united states. that all came with the two record set. what crazy days we used to live in. i miss lennon, the greatest beatle. i only played the zappa track twice. never played the rest of the albums because of you know who. i love her now, but didn't then. we all grow up. 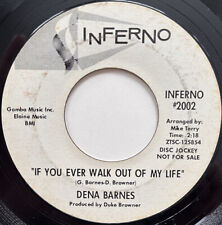 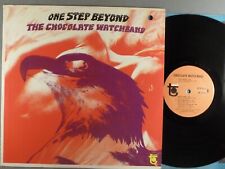 The Chocolate Watchband One Step Be...
$71 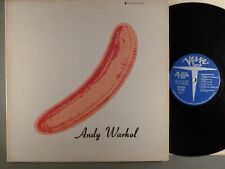 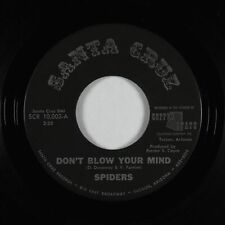