Acquired from the estate of the late Kirk Wipper, founder of the Kanawa International Canoe & Kayak Museum, most of which collection later became the core of the Canadian Canoe Museum, Peterborough, Ontario, which now houses the largest such assemblage of watercraft in the world. This piece remained in Kirk's personal collection until a recent auction.

Dating to around 1900, perhaps earlier, this is the only 4-hatch model known with Norton Sound cultural style. No such multi-hatch, full-size kayaks from that area are known. Three-hole kayaks are found amongst the Aleut and the Pacific Eskimo groups, but not in the Norton Sound or Bering Sea area, according to historian David Zimmerly, author of "Qayaq: kayaks of Alaska and Siberia". There is one known 3-hole model of Norton Sound origin, quite similar to this piece, in the collection of the Alaska State Museum. It was collected by famed anthropologist George Emmons in the late 1800's.

The model has a skeletal wooden frame of circular ribs and longitudinal stringers covered with a sinew-sewn skin covering. Wonderfully intact and without damage (only a few minor losses of lashings across the deck), I was very fortunate to be able to bring it home. 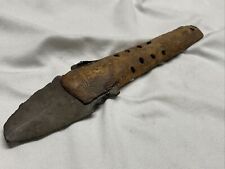 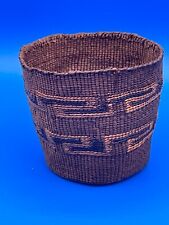 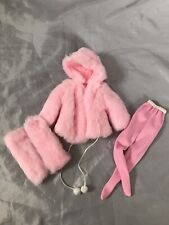