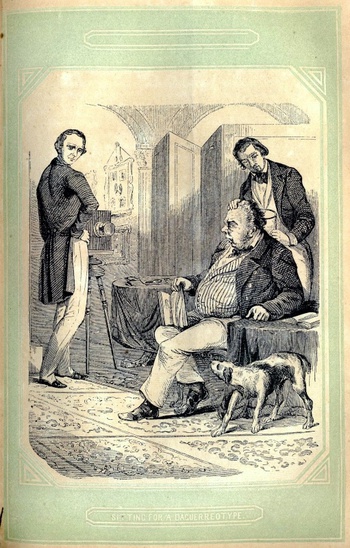 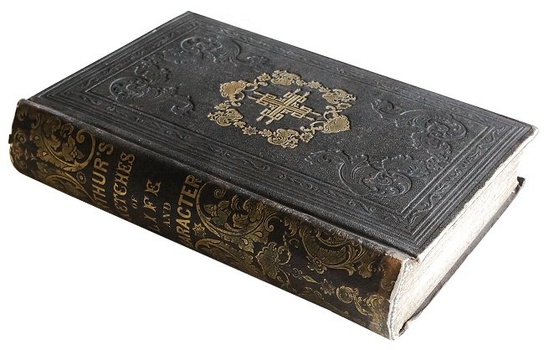 In the very early years of professional photography (1839 through the 1850s), and unlike today, picture taking was a new experience and mysterious. The actual approach to picture taking was technically quite complicated; slow exposures due to materials lacking sensitivity to light required patrons to be held tightly in place using torture-like braces and other contraptions. Chemistry and plates needed to be prepared just before pictures were made – things we don’t think about today with point-and-shoot cameras and cell-phones.

The very first studios were run by Daguerreotypists, and their salons to take pictures were sometimes called ‘operating rooms.’ To many people who were, for the first time, having their likenesses made in these bygone days, picture taking was as unsettling and scary as a child experiences when getting his (or hers) first haircut.

As a collector interested in the history of photography, nearly all ephemera from this daguerrian era is technical – describing apparatus, chemistry, process specifications and so forth. I recently purchased an 1850 book entitled; “Arthur’s Sketches of Life and Character.” The author’s premise was to collect “articles which have already appeared in some of the Magazines and newspapers” in a single volume “drawing pictures of life.” For the first time, I found a narrative describing photography from the point of view of patrons instead of the photographer. Called “The Daguerreotypist,” this chapter is a refreshing, collection of vignettes about customers’ experiences and emotions during their first photographic sitting. The story also included a beautiful engraving entitled: Sitting for the Daguerreotype.

The stories are humorous and poignant.

The Daguerreotypist opens with a marvelous story where we meet a farmer visiting the famous Roots gallery after selling produce in Philadelphia and a promise he made to his family to bring back a daguerreotype:

“It was all a piece of nonsense, he had argued; but his argument was of no avail, for wife and daughters said that he must do as they wished, and he had yielded an easy compliance.”

After looking over the gallery, the farmer was invited to go into an ‘operating-room’ to have his picture taken:

“The farmer was not yet sure that he had heard correctly, but he did not like to ask again, so he followed on; but it sounded in his ears very much as if Mr. Root had said "operating" room, and the only idea he had of "operations" was the cutting off of legs and arms. However, upstairs he went, with his dog close behind him, and was soon introduced into a room in the third story."

"The farmer sat down, feeling a little uneasy, for he did not much like the appearance of things. As he took his place in the chair that had been pointed out, Mr. Root drew a singular-looking apparatus into the middle of the floor, and directed towards him the muzzle of what seemed a small brass cannon. At the same time, the other man placed his hand upon his head and drew it back into an iron clamp, the cold touch of which made the blood in his veins curdle to his very heart.”

The vignette ends with the farmer unexpectedly bolting from the gallery:

“It was more than human nature-at least the farmer's human nature-could stand; for, springing suddenly from the chair, he caught up his hat, and; escaping from the room, dashed down stairs as if a legion of evil spirits were after him, to the no small amusement of the two “operators,” who, though they lost a customer, had a good joke to laugh over for a month.”

Of the several life sketches in The Daguerreotypist, the most moving story is about an “old lady in deep mourning” who visits a daguerreotypist after learning the death of her only daughter a few days earlier. She eagerly looked at the various portraits and fainted:

“Remembering that a likeness had been taken a short time previous to her going to the west, the faint hope had crossed her mind that there might be a duplicate in the rooms of the Daguerreotypist. She had found it, and gazed once more into the almost speaking face of her child!” 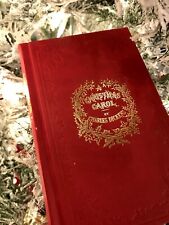 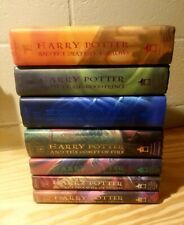 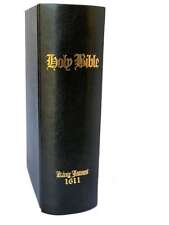 A Christmas Carol by Charles Dicken...
$40