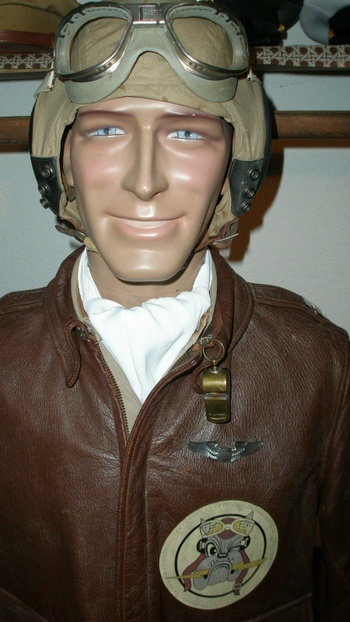 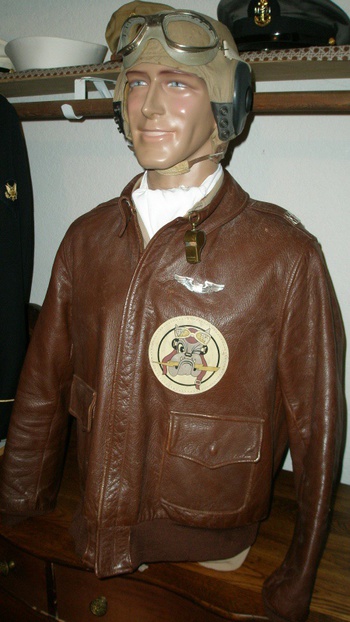 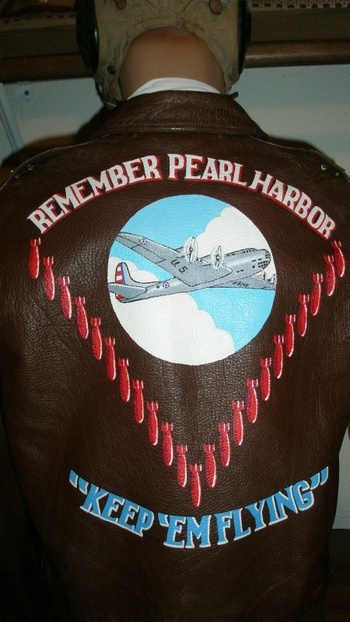 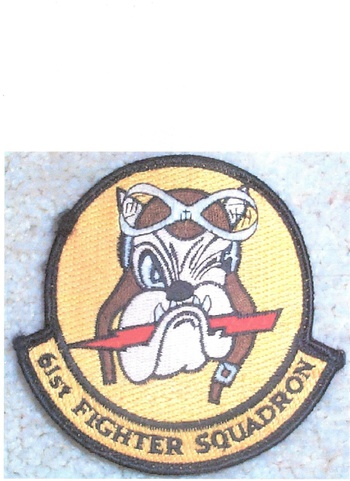 I bought this Army Air Corps A-2 Leather jacket at a garage sale. I asked the older woman who the jacket had belonged to and she said her husband had worn this jacket when he was a fighter pilot during WW2. I did a little research and found out indeed her husband was a retired Lt Colonel who served during WW2, Korea, and Viet Nam and he flew missions over Europe and was awarded two Air medal. You should read Lisa Hix article on Collectors Weekly, she has a great story and photo's about bomber jackets.