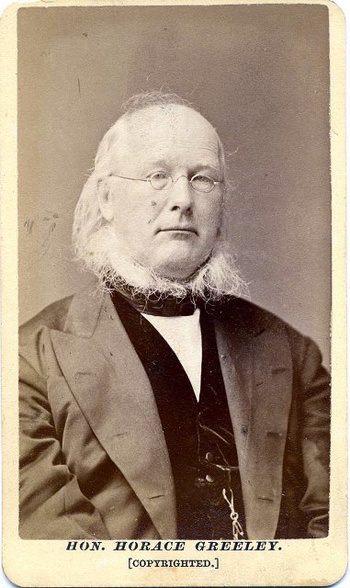 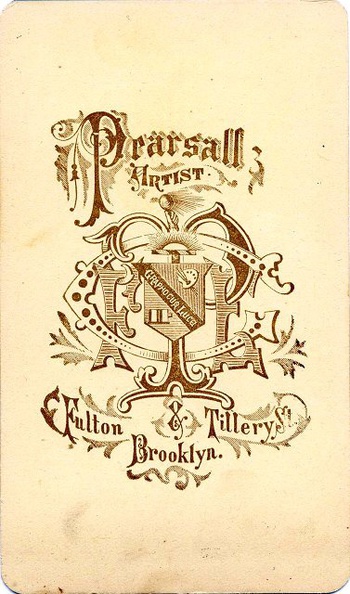 I collect images that accompany my wood and brass cameras. Here's a nice CdV of Horace Greeley taken by Frank Pearsall around May 1872. Although several thousand of these CdVs were produced, Greeley images are relatively scarce today.

According to Wikipedia - Greeley is best known as an American newspaper editor, a founder of the Liberal Republican Party, a reformer, a politician, and an outspoken opponent of slavery. The New York Tribune (which he founded and edited) was America's most influential newspaper from the 1840s to the 1870s and "established Greeley's reputation as the greatest editor of his day." Greeley used it to promote the Whig and Republican parties, as well as opposition to slavery and a host of reforms ranging from vegetarianism to socialism. 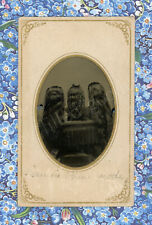 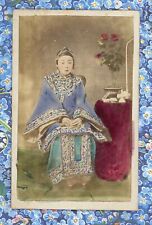 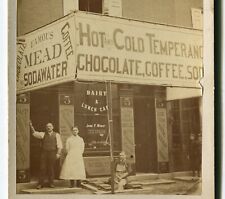