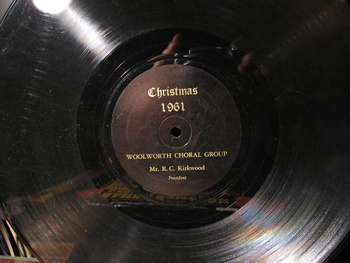 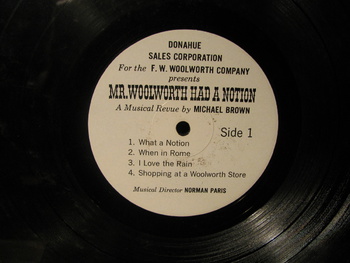 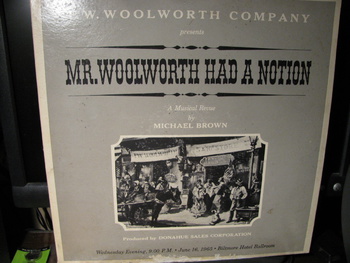 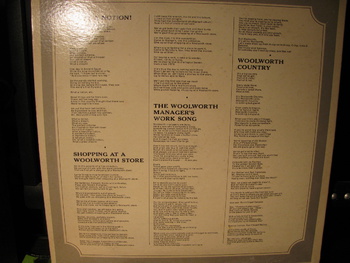 This is a Woolworth Double record LP. One is a Christmas recording by the Woolworth Choral Group from 1961 (I didnt know Woolworth even had a Choral Group!) The other LP is "Mr Woolworth Had a Notion" with "A Musical Revue by Michael Brown" After 40 years of collecting, I believe this is my First!!! 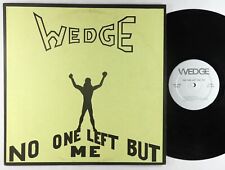 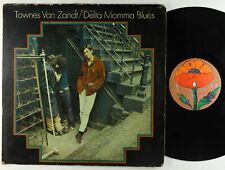 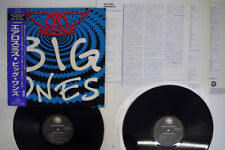 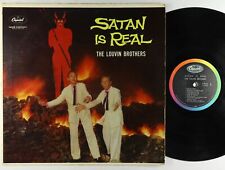