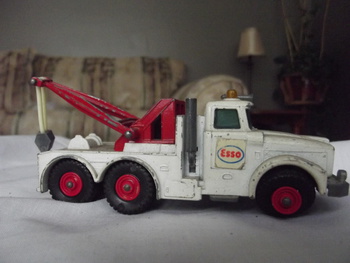 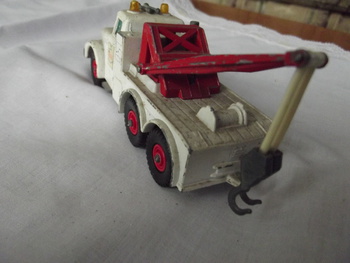 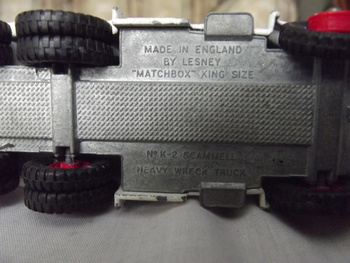 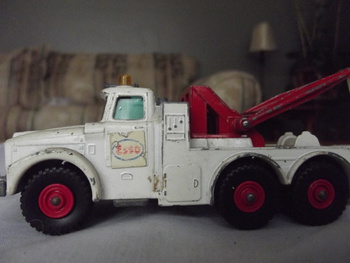 and Esso tow truck that I found with my yard sale finds...the truck is in played with shape...but still amazing... 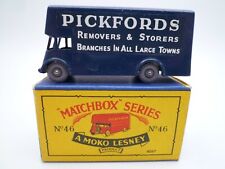 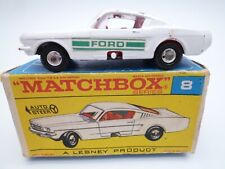 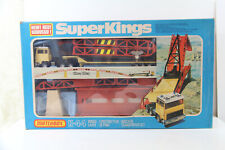 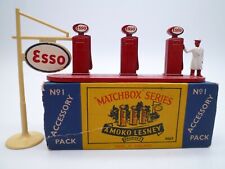