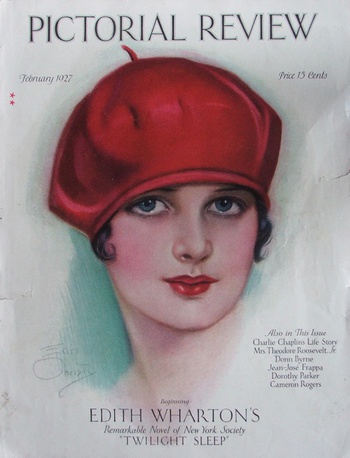 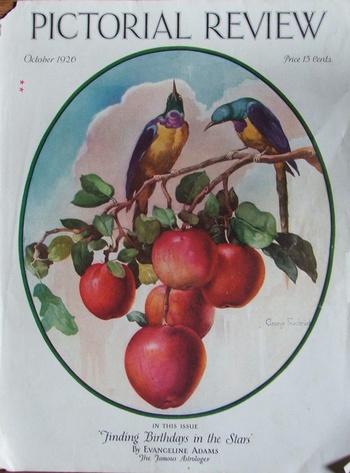 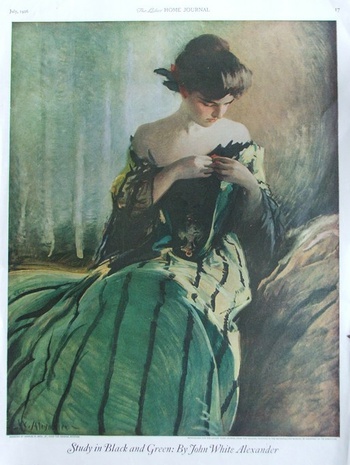 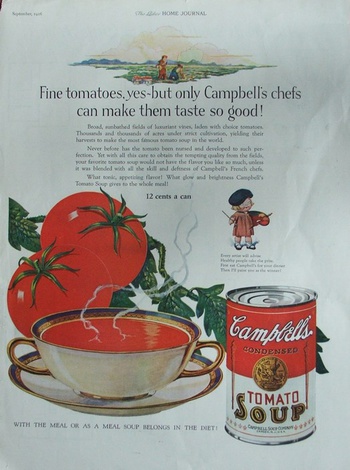 Pictorial Review is a magazine which first appeared in September, 1899. The magazine was originally designed to showcase dress patterns of William Paul Ahnelt's American Fashion Company. By the late 1920s it was one of the largest of the "women's magazines". In June, 1931 it had a circulation of 2,540,000.
In 1936, the publisher sold the magazine to its Vice President, Adman George S. Fowler. In 1937 it merged with The Delineator, another women's magazine. Two years later it ceased publication.