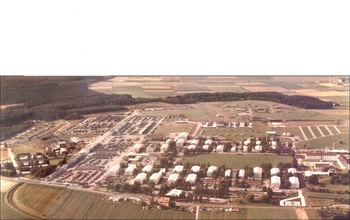 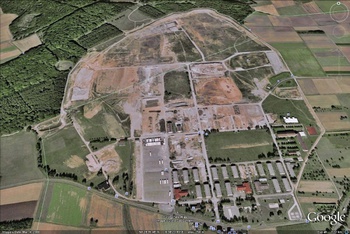 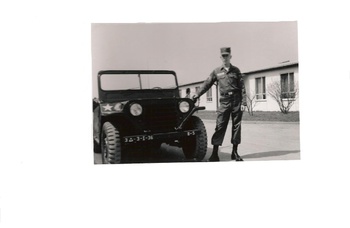 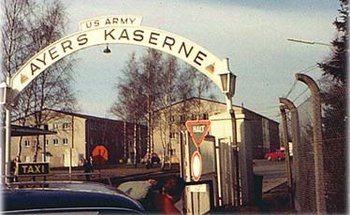 I was assigned to Ayers Kaserne, Kirch-Goens, Germany in Dec 1961. My first assignment was to drive a jeep for "B" company executive officer. Ayers Kaserne was home of the 1st brigade, 3rd Armored Division which was the largest combat brigade in Europe. The Kaserne was de-activated in 1992 and it was return to the German Goverment in 1998. photo 1 shows how the Kaserne looked in 1985, photo 2 show how it looked in 2009 since the German Goverment has taken over. Photo three is my new assignment, photo four is the U.S. Army sign above the main gate.